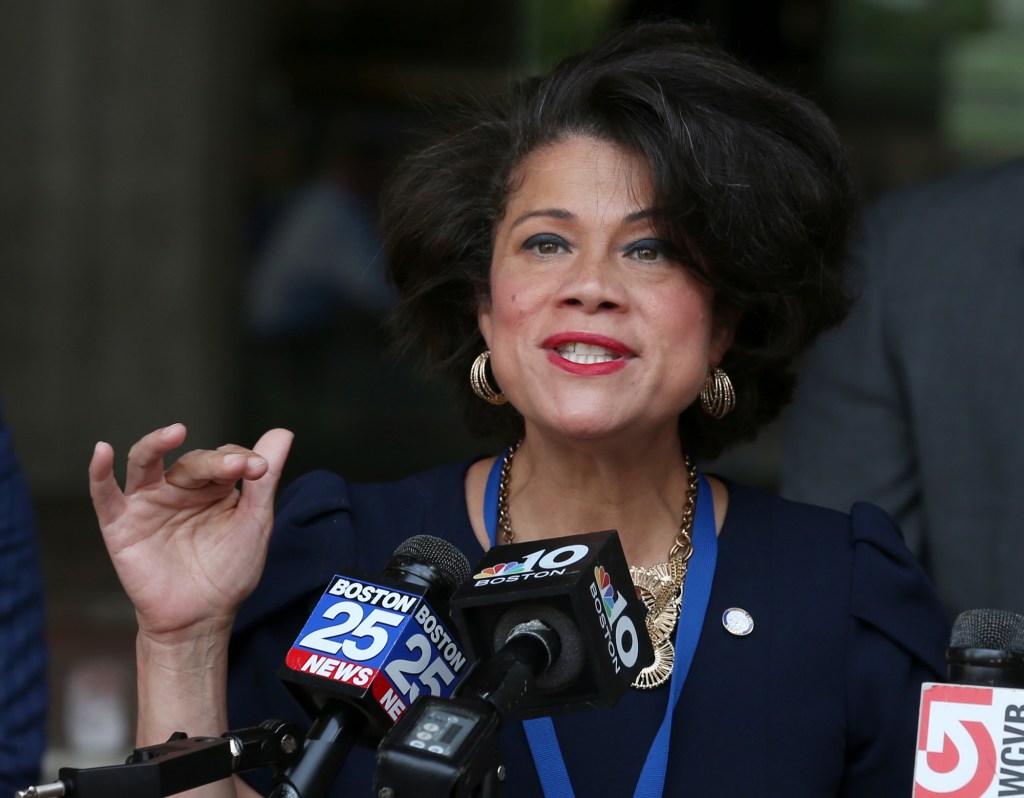 Work begins Thursday on a bylaws petition to codify last November’s term of office for an elected school board in Boston.

The business session would determine the details of the petition after more than 99,000 people — 79% of Boston voters, compared to 64% who elected Mayor Michelle Wu — said they wanted to replace Boston’s appointed school board with an elected one.

“I believe this moment requires democracy,” said General Councilor Julia Mejia, who plans to attend the working session with other councilors, as well as a handful of advocates for a fully elected school board. “If you are able to elect a school committee, you are able to hold it accountable.”

The task force will likely have two to three sessions before sending the final version of the bylaws petition to the city council for a vote, Mejia said.

If the council approves, the petition will then go to the state legislature for a vote, and if it passes there, it will head to Governor Charlie Baker to sign it if he agrees with it.
Boston is the only one of Massachusetts’ 351 municipalities that does not have an elected school board.

“Why should Boston be the only municipality where voters can’t be trusted to choose their own decision makers on the school board?” said Lisa Green of Bostonians for an elected school committee, which will participate in Thursday’s business session.

Boston is the only one of Massachusetts’ 351 municipalities that does not have an elected school board.

A city spokesperson didn’t say whether Wu planned to attend the business sessions or send a representative, saying only, “The mayor looks forward to reviewing the proposal she receives from the council.” .

Wu said she favors a hybrid model in which some committee members are appointed by her, as it “allows accountability from the mayor.” But a spokesperson did not say whether his appointees would act as proxies or be independent once appointed.

“It’s interesting that the mayor opposes receivership (a state takeover of Boston’s public schools), but wants at least a hybrid when it comes to the school board,” Green said.

“It’s always the same thing: removing local control. Should we ask the mayor to appoint the city council? We couldn’t stand that.