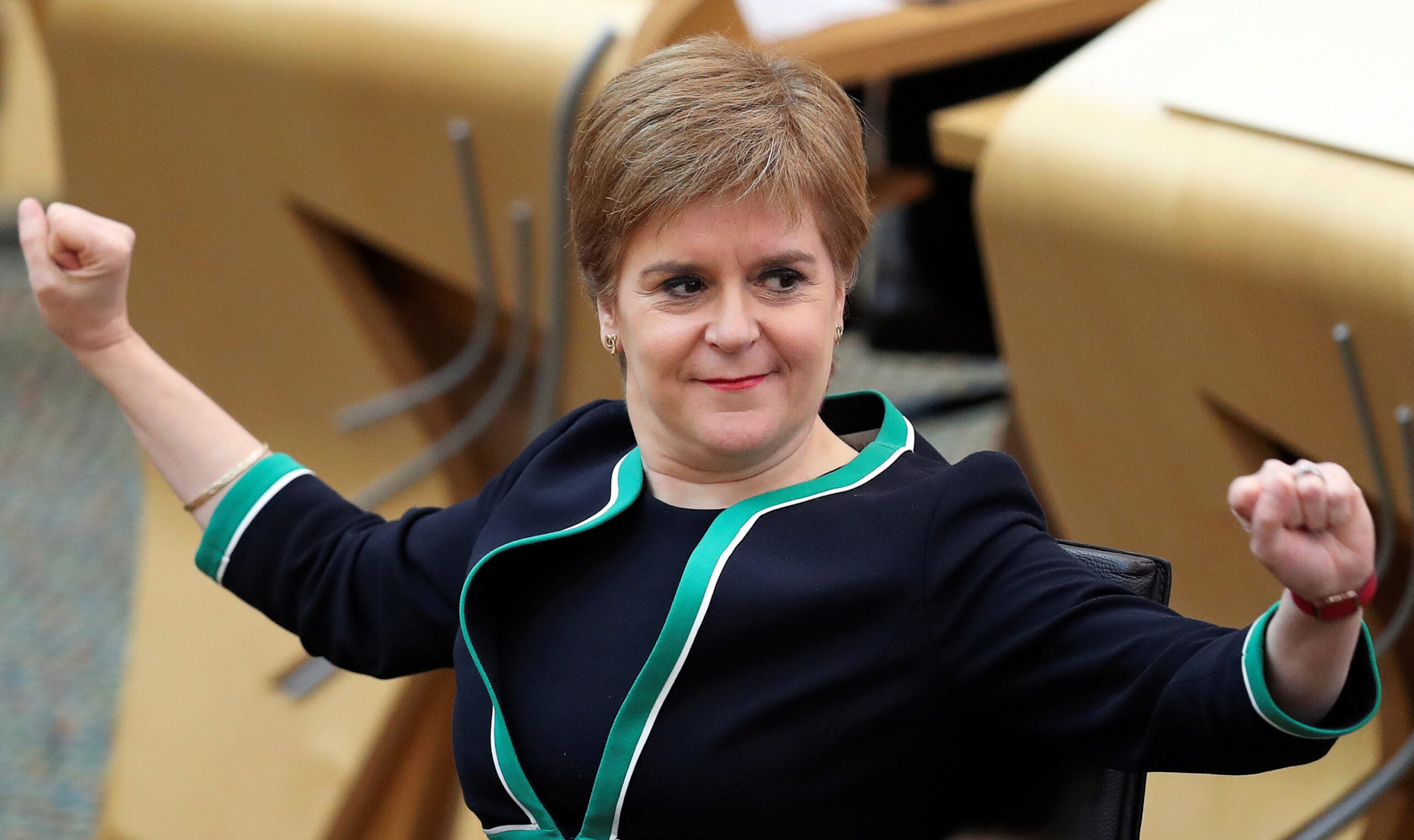 The expression Home Rule is loaded with historical connotations. One instantly thinks of Ireland and Gladstone, of Charles Stewart Parnell and Kitty O’Shea, of union intransigence and the Easter Rising and everything that followed, down to the Good Friday Agreement and today’s miserable Zugzwang Brexit.

Home Rule also plays an important role in the Scottish political imagination. While it lacks association with revolutionary violence and doomed lovers, it still holds a romantic place in the history of the nation’s struggle for self-determination.

This is elegantly captured in a new book, Scottish Home Rule – The Answer to Scotland’s Constitutional Question, by Ben Thomson, businessman and activist (Thomson also founded Reform Scotland, the think tank I run). Thomson’s argument, as is clear from his caption, is that there is a third path between the status quo and full independence that could allow for a lasting settlement.

Home Rule has long been the dominant preference among constitutional activists and academics. The Scottish Home Rule Association was founded in 1886 and involved both Keir Hardie and Ramsay MacDonald, as well as Robert Cunninghame Graham, who in 1934 would become the first chairman of the Scottish National Party.

The demands and language of the association were of their time: “to maintain the integrity of the empire, to secure a Scottish legislature for purely Scottish matters, to maintain Scotland’s position in the Imperial Parliament and to foster sentiment. national ”. But its main objective, clearly stated, could easily come from the mouth of Nicola Sturgeon or perhaps even Gordon Brown: “the right of the Scottish people to manage their own affairs”, because “the Scottish people know their affairs best” . The growing momentum behind the proposal was hit in the head by World War I and the collapse of the Liberal Party.

Over the years, the meaning of Home Rule has become rather vague, and vague and ill-defined phrases such as “devo max” and “devo plus” have done little to help. All parties have advocated some form of decentralization at some point. John Buchan, Scottish Unionist MP and author, declared in 1932 that “every Scotsman should be a Scottish nationalist”, and in 1968 Edward Heath’s Perth Declaration committed the Conservatives to a Scottish assembly. The work dominated the Constitutional Convention which ultimately led Tony Blair to create the Scottish Parliament. The SNP has its origins in the Home Rule movement and in 2014 Alex Salmond urged David Cameron to come up with this prospect as a third option on the independence referendum ballot because he doubted the separatists could win directly.

But today, Home Rule is the Cinderella policy of the constitutional debate. Scots are faced with a binary choice between devolved parliament, perhaps with some additional powers, and independence. With polls showing Support for independence above 50 percent, Sturgeon is unlikely to emulate his predecessor by calling for a third option in a second referendum – the odds of success have shifted in favor of the SNP.

Thomson insists, however, that we think again. An important difference between Home Rule and devolution, he argues, is that under the old sovereignty, sovereignty would be shared between London and Edinburgh. At present, Holyrood is an instrument of Westminster and sovereignty legally rests in the south. This would shift to a federal arrangement, backed by a written constitution, and “mutual respect” between parliaments. Scotland would take control of all national powers, leaving Westminster only those necessary to maintain the Union, such as monetary policy, foreign policy and defense.

Home Rule is preferable to full independence, says Thomson, because it retains access to the UK market, where Scotland does 60% of its trade, and avoids difficult and possibly damaging decisions regarding currency, debt and the euro. This allows the Scots to retain the international influence that comes with joining the UK.

Holyrood would be tasked with increasing whatever he spends, bringing greater budgetary discipline and seriousness, and the Barnett Formula would be replaced by a UK-wide social cohesion fund, which would redistribute resources into as needed. All of this could be a precursor to a fully federal UK.

If this all sounds too good to be true, it probably is because it is. Thomson’s proposals pose a number of problems, one of which is that none of the major parties appear to want to adopt them. But beyond that, the cause of independence moved to territory Home Rule would not deal with.

For example, Home Rule would not have stopped Brexit. England’s scale compared to other UK nations meant that although Scotland voted globally to stay in the EU, a slim majority south of the border for leave was sufficient for the ‘to take with. The Scottish economy and international associations would always be subject to the consequences of English decisions, whether tax policy was fully devolved or not.

Foreign policy is another issue. The 2003 Iraq War prompted a number of Scottish leftists to support independence. Here again, Home Rule would not prevent Scotland from having to take part in unpopular conflicts.

Further, the feeling that Boris Johnson’s government has an exaggerated view of the UK’s global importance, that its values ​​are not shared by a majority of Scots, while Northern Ireland is treated as a well movable, and that the ministers pay only lip service. consultation service, is the driving force behind the current rise in support for independence. It goes beyond domestic politics, into areas of identity, integrity and self-respect that are more difficult to capture in public policy.

Thomson’s book is worth reading, both as a lesson in history and as a comprehensive, well-argued argument for modern Scotland to take an alternate path. But it’s ultimately difficult to avoid concluding that we are now on another track, and that Home Rule, like Parnell and Hardie, has had its day.