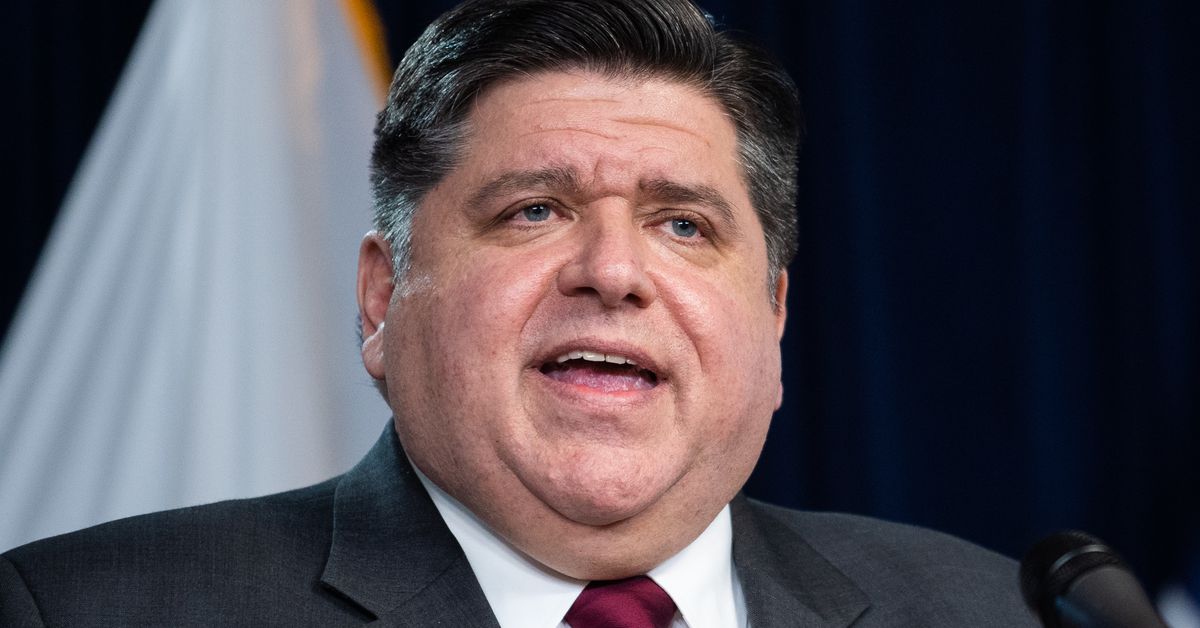 Making threats of violence against our governor’s family just shouldn’t happen in Illinois.

Unfortunately, these threats are becoming more common across the country. It is up to all of us to quell any suggestion of violence whenever we encounter it.

On Tuesday, Gov. JB Pritzker said his family received a series of “hateful and threatening” messages after a debunked photo went viral claiming to show his daughter eating at a Chicago restaurant. Pritzker said the threats affected his family’s Thanksgiving plans.

“Hateful and threatening” messages? For something that didn’t even happen? Such threats erode the cohesion that unites our city, our state and our nation.

It’s not just Illinois. Across the country, store workers are being threatened when they ask customers to wear masks. Healthcare workers are at risk when promoting pandemic safety measures.

On Wednesday, it was reported that Arizona law enforcement officers were investigating an apparent death threat against Secretary of State Katie Hobbs. On Tuesday, it was announced that Milwaukee police officers, due to a death threat, will accompany city health inspectors to check for COVID-19 safety violations. Last month, in what was deemed a credible threat, a city police officer allegedly threatened to shoot and kill Phoenix Mayor Kate Gallego. The officer denied.

As election officials and scrutineers worked to make this election safe and accurate, Benjamin Hovland, chairman of the Election Assistance Commission, said they had received an “abnormal” number of threats. On November 11, the Detroit Free Press reported that someone had threatened to rape and commit acts of violence against the mothers of the canvassers. Georgia’s secretary of state said he received death threats while his office handled the recount in that state. Immunologist Anthony S. Fauci, director of the National Institute of Allergy and Infectious Diseases, who is just trying to save our lives from COVID-19, said he and his family have received threats.

Threats of violence, even those that are never carried out, are corrosive and divisive. They seek to make us a land ruled by fear rather than public discourse. No one should ignore them under any circumstances.

Let us remember – and remind those who need to hear – that we are better than that.

Is America virtuous enough for self-reliance?