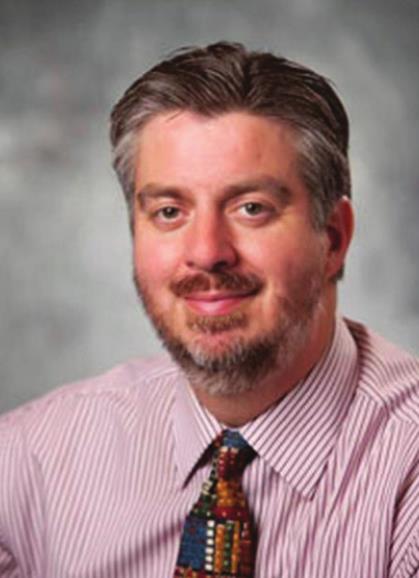 Many Kansas Republicans probably burst out laughing in disbelief when Gov. Laura Kelly recently insisted she was “a major advocate for local control.” The image of Democrats as favoring big government programs, with Republicans fighting to keep government small and local, is deeply ingrained. The state’s GOP language, presenting Kelly’s emergency ordinances during the pandemic as examples of “one size fits all” overreach, expertly uses this stereotype.

The truth, however, is more complicated. In Kansas, this complexity is further tangled in the urban/rural divide, with the localities that the Republican majority in Topeka often seems most interested in defending being the slowly emptying rural parts of Kansas, and attempts at self-governance in growing Kansas towns and cities seen as a threat. When Kansas Senator John Doll (R-Garden City) recently commented “I think we [in the legislature] it is enough to do so many things to curb the power of the municipal authorities”, his frustration was justified.

Federalism has always been, and always will be, a messy area of ​​American politics. Calls for “local control” have a mixed history on both sides of the political aisle and are often more self-serving than morally grounded. States with Democrat-dominated legislatures do not necessarily have a better record of upholding urban democracy. Still, given that Kansas has a literal “Home Rule” provision written into its state constitution, a little more deference and consistency would be nice. (For example, Lawrence passed an ordinance driven by concerns similar to Wyandotte’s with no reaction from the legislature, suggesting that state opposition to local governance is more a matter of political timing than legal interpretation. )