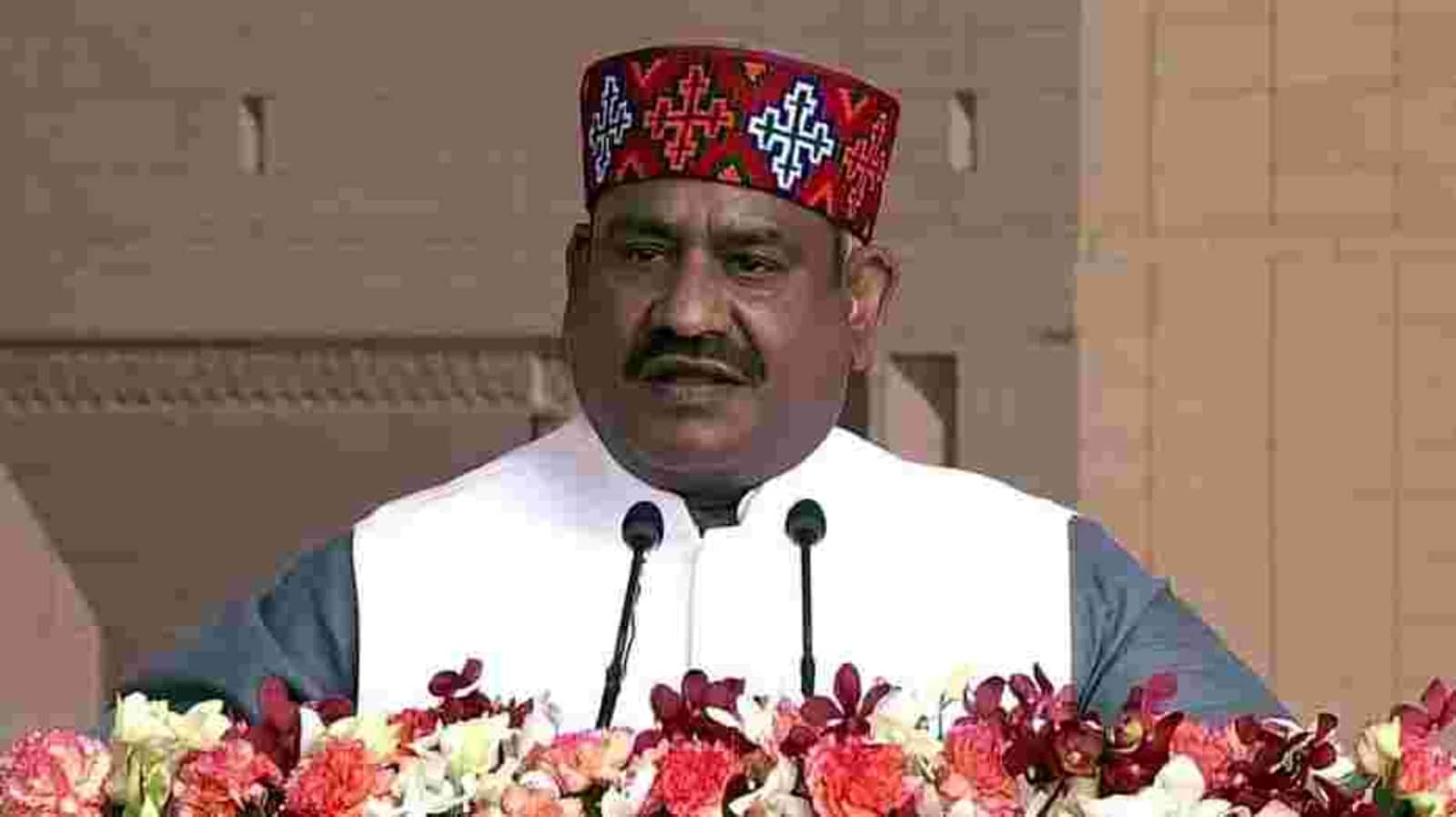 Local self-government is a symbol of both democracy and development Lok Sabha chairman Om Birla said on Friday that it provides a framework for the decentralization of democracy.

The comments of the Lok Sabha chairman came during the inauguration of the awareness and familiarization program for local bodies of the northeastern states in Shillong.

“There are several provisions in our Constitution offering optimal opportunities for the development of all regions of the country. An Autonomous District Council for these states has been created in Schedule 6 of our Constitution, ”said Birla.

The primary objective of the creation of these Councils is to protect the rights of the tribal communities of the North East, to ensure them equal rights in the decision-making process and to ensure that their administration is carried out in accordance with their traditions and conventions, he mentioned.

“Mahatma Gandhi believed that the soul of India lives in the villages. He believed in rural self-reliance and the development of the nation (Rashtrodaya) through the development of villages (Gramodaya). He believed that every village should be The government is developing policies and plans to make this autonomy a nationwide phenomenon. But an autonomous India can only be possible if we are Vocal for Local, “he said.

Emphasizing the digital penetration in governance, he said that e-Panchyat has been introduced, which has brought about revolutionary changes in the functioning of local self-government.

It is our responsibility to make a collective effort to make democracy strong, transparent and accountable, he added.

The program was organized by the Parliamentary Research and Training Institute for Democracies (PRIDE), of the Lok Sabha Secretariat.