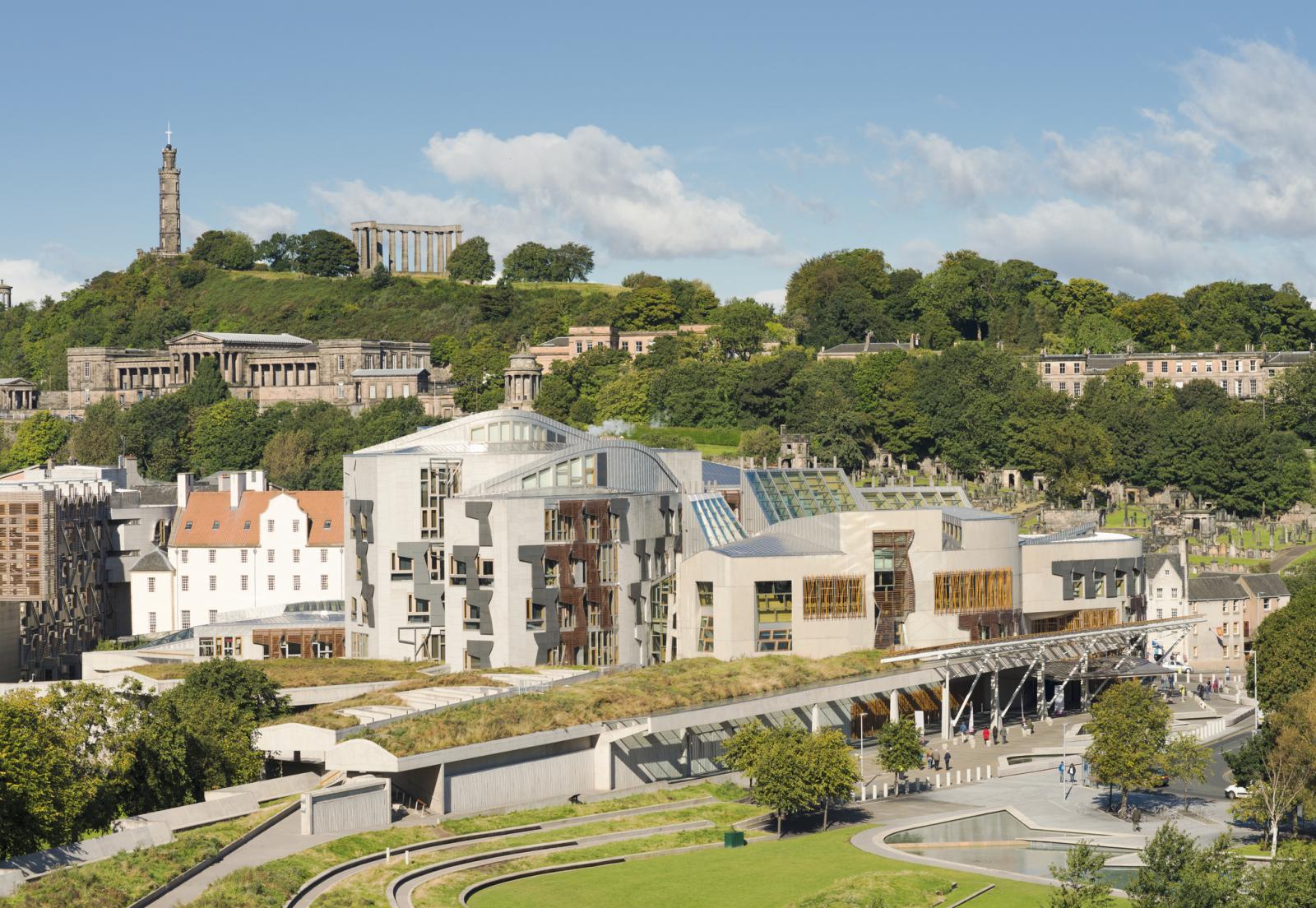 The European Charter of Local Self-Government (Incorporation) (Scotland) bill was incorporated into Scottish law after Members of the Scottish Parliament (MSP) voted unanimously to approve it.

Introduced by Andy Wightman MSP, the bill aims to strengthen local government in Scotland, made up of 32 councils.

The European Charter of Local Self-Government was established in 1985 by the Council of Europe and sets out 10 principles to protect the basic powers of local authorities with regard to their political, administrative and financial independence, and was ratified by the UK in 1997.

The Council of Europe is an international organization which promotes democracy and protects human rights and the rule of law across the European continent and the UK is one of its 47 member states.

Mr. Wightman said that the incorporation of the European Charter of Local Self-Government The Bill in Scottish Law would allow the Charter to be directly relied on to settle matters in Scottish courts and would allow individuals and organizations to challenge the Scottish Government in the courts if its laws or rulings are inconsistent with the chart.

The bill also contains a section which places a general duty on the Scottish government to promote local government.

Commenting on Twitter, Mr Wightman said: ‘Delighted that my European Charter of Local Self-Government (Incorporation) (Scotland) bill is passed unanimously by the Scottish Parliament. Thanks to all the supporters. The culmination of decades of efforts by COSLA and others.

Chair of the Scottish Local Authorities Convention (COSLA) Councilor Alison Evison added: “I am absolutely delighted, it is a long-standing ambition of COSLA to see this charter incorporated into national law.
“This is a major achievement for local government and for communities.

“This means that the status and position of local government as a democratic representative of local communities will be strengthened by enshrining international legal rights in Scottish law.

“This in turn will strengthen the voice of our local communities and help achieve better results, the agreed results, with and for them.

“It will mean parity between government partners as we work together, for example on the national performance framework.

“The incorporation of the charter will formalize and integrate better partnership work and ensure that subsidiarity is a flaw in policymaking through the democratic system.

“Most importantly, it will help us achieve the lasting change around empowering communities that we seek.

“Finally, I would like to express our thanks to Andy Wightman MSP for bringing forward a private member’s bill on the charter, his role in bringing us here today cannot be overstated. “