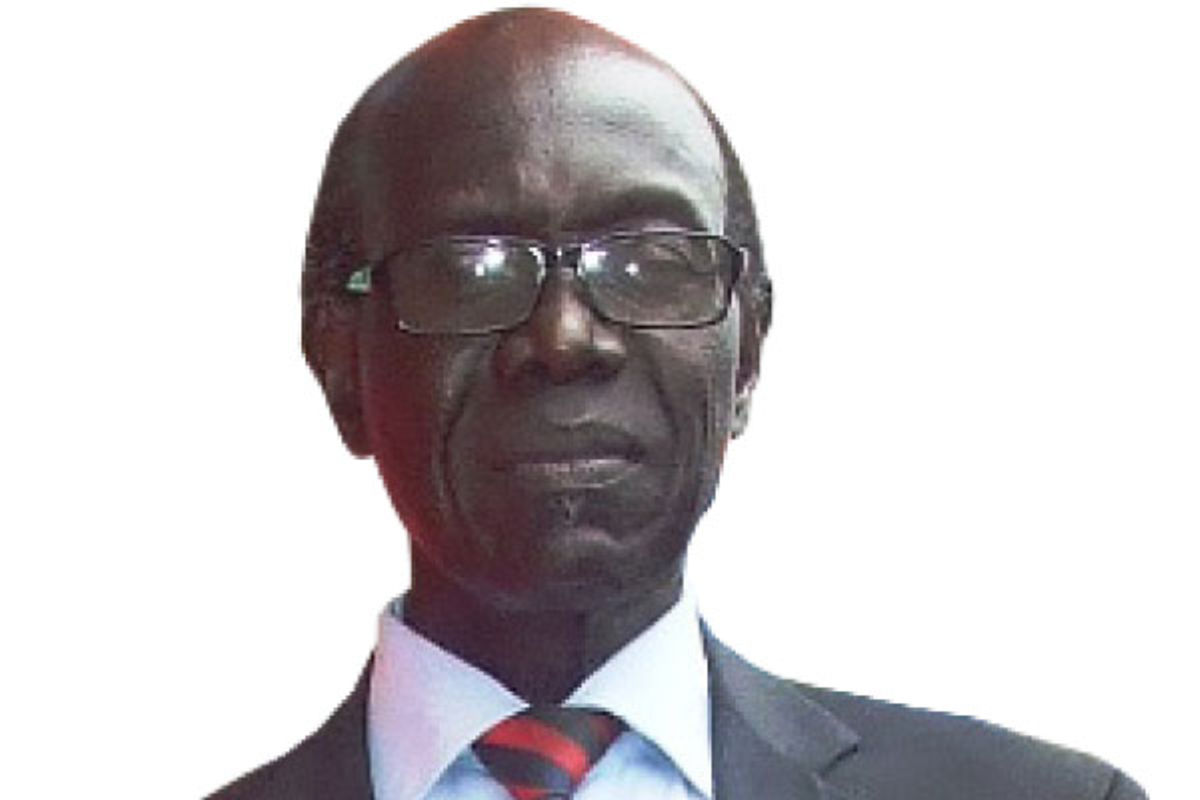 In the liturgical calendar, today is the first Sunday of Lent. Fifty-eight years ago on this day, Uganda achieved self-government, which in my Lugbara language is called “Ocema Ceni”.

On March 1, 1962, Benedicto Kiwanuka was sworn in as Prime Minister of Uganda, with a cabinet of 13 ministers which replaced the British colonial governor’s Council of Ministers. In substance, not much has changed, but symbolically it was a giant step for the Ugandan people’s struggle for self-determination.

On October 9, 1962, Uganda gained independence, or uhuru in Kiswahili, or driwala in Lugbara. Following the general elections of April 25, 1962, won by an alliance formed by the Uganda Peoples Congress (UPC) and Kabaka Yekka, a new Prime Minister, Mr. Apolo Milton Obote, was sworn in in a colorful ceremony held at Kololo Independence Grounds, in the presence of thousands of jubilant people, including the Duke of Kent who represented Queen Elizabeth II.

Ugandans, especially UPC members, have tended to claim that Obote, the first president of the UPC, was also Uganda’s first prime minister. Let me set the record straight, Benedicto Kiwanuka is Uganda’s first Prime Minister, although he held the post for a very short time.

Unlike Uganda and Kenya, it took five years for Ghana to gain independence on March 6, 1957, after gaining autonomy in 1952, with Kwame Nkrumah as Prime Minister.

I’m told this was the model the British originally planned to use to decolonize their former colonies, but in 1960 the UN General Assembly pressured Britain, France, Portugal and other colonial countries to speed up the process of granting independence to the colonies. countries and peoples.

I was in Year 2 at Sir Samuel Baker School in Gulu on that historic day Uganda achieved self-government, a day that was sadly treated as a footnote by the Ugandan government , especially by the corrupt, morally decadent and self-condemned government. click. Unlike in Kenya, whose Home Rule Day, June 1, 1963, is commemorated annually as a public holiday known as Madaraka Day, here in Uganda the NRM regime prefers to reopen old wounds by reminding citizens peaceful and peace-loving a bloody and fratricidal and useless civil war every year on January 26th.

The struggle for autonomy began in the 1940s, but concrete and decisive actions were taken to advance the cause in the 1950s and 1960s by the Uganda National Congress (UNC), the Democratic Party (DP) and the ‘UPC which were formed in 1952, 1954 and 1960 respectively.

Credit must be given to the visionary leaders and members of the above political parties who led a courageous, patriotic, relentless and selfless struggle for self-determination which culminated in the achievement of self-government on March 1, 1962.

Importance of self-government
First, the just and valiant struggle for Uganda’s self-reliance, human dignity and ultimately independence was not the struggle of one man, one party or one tribe. It was a collective struggle of Ugandans from all walks of life, from all parts of our country and from many political and social organizations.

Unlike some arrogant and self-centered contemporary politicians who behave as if Ugandans owe them a living, the vanguard of Uganda’s struggle for liberation from the yoke of colonialism, such as Ignatius Musaazi, Benedicto Kiwanuka, Milton Obote and Gaspero Oda saw themselves as servants of the Ugandan people, not masters and warlords of the wananchi.

Secondly, Uganda’s struggle for autonomy has received valuable support from friends and supporters abroad, such as Kwame Nkrumah from Ghana, Julius Nyerere from Tanzania, the Fabian Society, the Great Britain Labor Party Britain, church organizations and Sir Andrew Cohen who was a progressive, enlightened and reformist governor of Uganda, to name but a few. We owe them all gratitude.

Third, in my view, Ugandans must urgently rekindle the spirit that guided and motivated the struggle for autonomy and independence, in particular the commitment of political leaders to serve the Ugandan people and to place the interests common interests of Ugandans above and above personal, regional and partisan interests.

Fourthly, I think it is important for Uganda to remember our struggle for self-reliance, like Kenya and many serious African countries, so that Ugandans, especially our young men and women, do not forget the relevant and salient lessons of our history.