It’s a “very exciting time” to be Métis in Canada and Ontario, says Margaret Froh, president of the Métis Nation of Ontario.

With Métis self-government on the horizon, the number of Métis in Ontario registering their citizenship with the MNO is increasing, she says.

People “want to be a part of Métis history, as well as access to the variety of services we offer that will only grow and expand as we move forward, especially under self-government,” said Froh in an exclusive interview with Windspeaker. com.

In 2019, the MNO signed a Métis Government Recognition and Self-Government Agreement with Canada. It outlines the steps to be taken for the federal government to recognize the inherent self-government rights held by the Métis communities represented by the MNO and authorize the MNO to implement those rights on behalf of these communities.

Similar agreements have been signed by the federal government with the Métis nations of Alberta and Saskatchewan.

In 2017, the MNO and the Ontario government announced that there were seven “historic Métis communities in the province that met the Powley test criteria”. Powley is the name of the defendants in a landmark Supreme Court of Canada decision on Métis hunting rights. The court established a set of criteria that the Metis must meet in order to have these hunting rights.

MNO’s most recent registry numbers sit at around 28,000 citizens.

“The new Métis government will have recognized law-making powers in the areas of citizenship, leadership selection and internal operations. The Self-Government Agreement has “locked in” these steps so that they cannot be swept away by changing winds or political circumstances. In this way, the Self-Government Agreement “sets the table” for the next steps the ORM will take to implement the agreement,” reads the ORM’s website.

The progress of meetings needed to take those next steps has been affected by the coronavirus, Froh says, noting that public gatherings were banned in early 2020 as a way to combat COVID-19. It was therefore difficult, but not impossible, to reach regional and local leaders.

“One of the most important things we have to do is build our constitution…through dialogue with citizens across the province working from scratch,” Froh said.

The constitution will address issues such as who the Métis are, the governance structure, how to elect leaders, and how to resolve disputes.

Now that most COVID restrictions have been recalled or lifted, Froh said they will move forward with a “deep level of engagement…in order to hear from people around what they want to see in terms of our Métis government 30, 50, 70 years into the future. It’s a really exciting process. It’s really engaging people.

She adds that the interest comes from both young people and elders.

While this larger work is underway, the MNO is also working on policy. Two of his new policies ensure that MNO resources, programs, services and appointments go where they are supposed to go.

The MNO is also tackling the issue of people claiming to be Métis and receiving post-secondary appointments. These false claims have come to the fore over the past year.

The MNO has adopted a policy of verifying the status of the MNO’s citizenship file with other governments and third-party institutions. It provides a mechanism for a government or third-party institution (such as a university) to verify the citizenship record status of an MNO citizen applying to receive an award, benefit or recognition, where proof that an individual is a Métis rights holder is a factor in the decision.

Froh says such a check only works if a Metis from Ontario is on the MNO’s registration list. However, not being on this list does not mean that someone is not Métis.

“In this case, it is a little more difficult for you to be able to demonstrate to any institution,” she pointed out.

The Congress of Aboriginal Peoples also represents Métis, as well as off-reserve status and non-status First Nations, and southern Inuit.

Anyone can read Conversations, but to contribute you must have a registered Torstar account. If you don’t have a Torstar account yet, you can create one now (it’s free)

Conversations are opinions of our readers and are subject to the Code of conduct. The Star does not share these opinions. 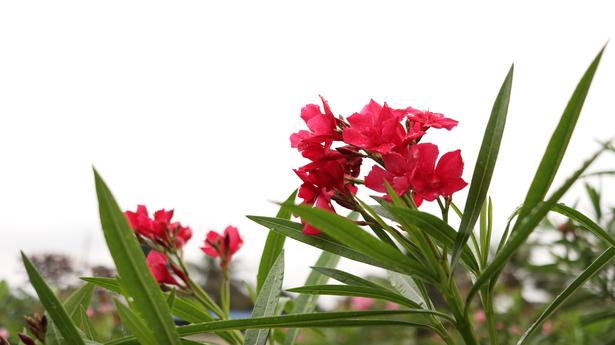 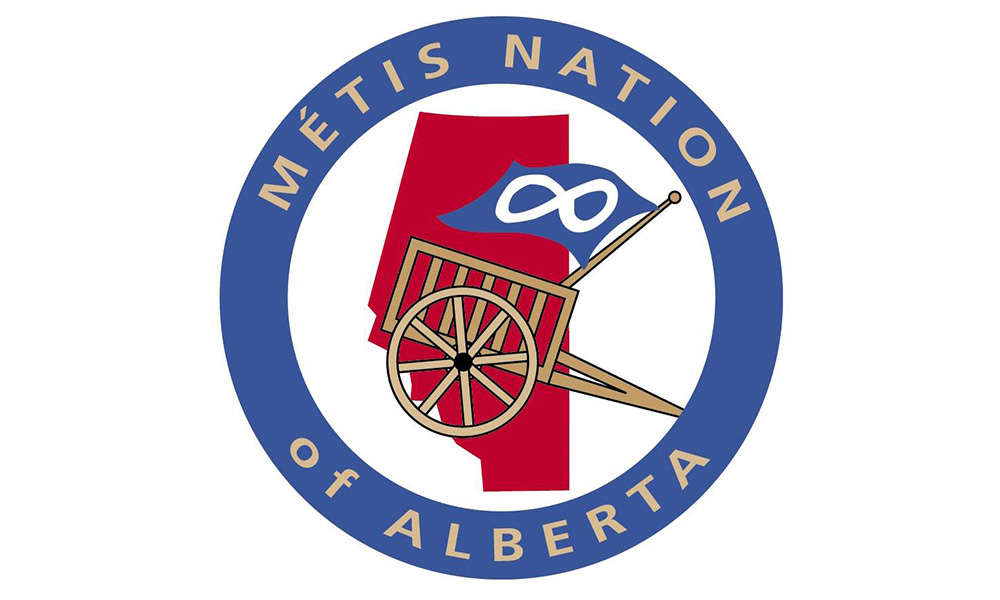