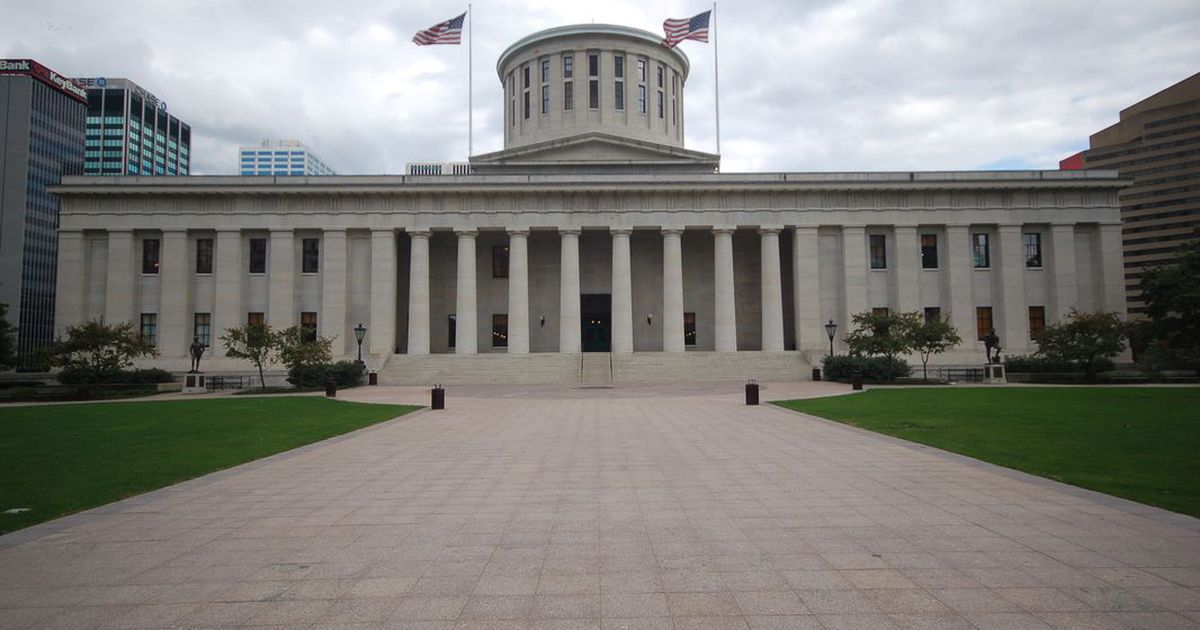 Scenario 2: You are the political leader of a town. You promise some… companies… that if they support your party, you’ll leave the cops on a leash. The problem is that the mayor is on the other side; he chooses the chief of police. The boss goes to the Statehouse and asks the General Assembly to pass a law ending or weakening the mayor’s control over his city’s police. It happened.

This is how things could go until in 1912 voters approved the original rule amendment to the Ohio Constitution. Prior to this, the General Assembly could and did pass so-called “Ripper Bills” to let special interests trump elected towns and villages.

Certainly, Ohio Supreme Court decisions on autonomy are all over the map, both literally and figuratively. For example, ask your mayor why he or she can’t stop the frackers from digging wells in the middle of your neighborhood. Answer: House Bill 278 of 2004, which gave the state “exclusive authority to regulate the permitting, siting, and spacing of oil and gas wells…” That is, say your city or town council is powerless against fracking. The bill was sponsored by future Senate President Thomas Niehaus, a Republican from suburban Cincinnati who is now a top lobbyist at the Statehouse. Likewise, the Statehouse fanboys of the handgun lobby have been successful in stopping cities from trying to at least contain the handgun plague in Ohio.

The anti-local voter push never stops. Over the past week or so, members of the Ohio House and Senate have introduced other home rule rippers:

Prohibiting cities and towns from worrying about pipeline safety is downright sinister: according to the nonpartisan National Conference of State Legislatures, “from 2009 to 2018, the number of [pipeline] incidents, injuries sustained and annual costs associated with pipeline incidents have all increased over the annual averages from 1999 to 2008.”

Meanwhile, “someone is killed with a gun every six hours in Ohio,” according to the Giffords Law Center to Prevent Gun Violence. If that doesn’t bother our legislature, why would the occasional pipeline fireball be?

Thomas Suddes is an adjunct assistant professor at Ohio University. Previously, he was a veteran Statehouse reporter for The (Cleveland) Plain Dealer.