“I believe NTI is doing the right thing,” Idlout said when asked Thursday what resolution NTI passed this week at its annual general meeting in Rankin Inlet.

“It’s sad for me to say this, but I agree that the Government of Nunavut, to this day, has let the Inuit down,” said Idlout, who is also the NDP spokesperson for Crown-Indigenous relations. .

NTI members on Tuesday passed a resolution to continue a negotiating mandate with the federal government for Inuit self-government.

NTI President Aluki Kotierk said the Government of Nunavut has failed to meet the needs of the territory’s Inuit majority.

“There are so many dire statistics, so many dire Inuit experiences right now,” Kotierk told Nunatsiaq News after the annual general meeting ended.

Idlout said she agrees with Kotierk’s assertion that the GN did not do enough to support the Inuit in the land.

Newly elected Prime Minister PJ Akeeagok told reporters on Wednesday he was looking forward to meeting with NTI officials “to really listen in terms of areas where we could collaborate.”

Idlout said she had discussed the motion with NDP Leader Jagmeet Singh and fully supported the motion.

“[He] is ready to support me and support my work with NTI because these failures have gone on for too long, ”she said. “We have seen it with the passage of Bill 25 in the Education Act and we have seen it with too many other initiatives where the Inuit are deprived of their civil rights. [and] are placed at a different level from that of French language rights.

Kotierk said she appreciates the support of the federal NDP. 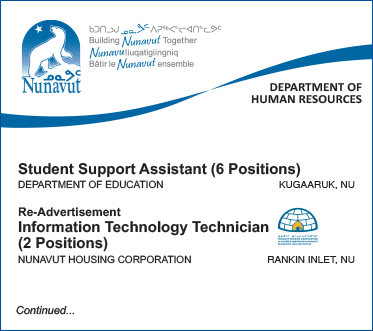 “We look forward to working with the federal government and believe we will bring that up to our Crown Partnership process,” she said. She added that she had already had a conversation with the newly elected Premier of Nunavut, PJ Akeeagok, and that she “has no doubt” that the two will have a “positive and constructive working relationship.”

As for what Inuit self-government wants, Kotierk said it is still a work in progress to be determined.

“At this point everything is in the air to decide which areas we want to focus on,” she said. “The presentation we received from [NTI] The director of self-determination talked about … different models that we could look at in terms of seeking self-government. There was a discussion of how there are already models across Canada, but we could create a hybrid, ”she said.

“The next step will be to get the negotiating mandate and then build some capacity within [NTI] to be able to consult with the Inuit of Nunavut and work with our board of directors to determine what the constitution of the arm’s length body would look like, ”said Kotierk. 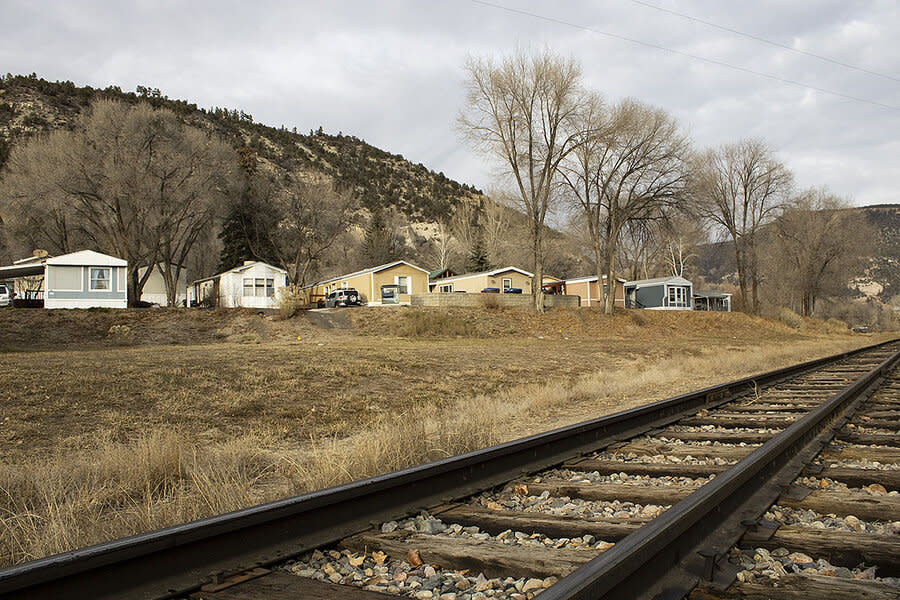 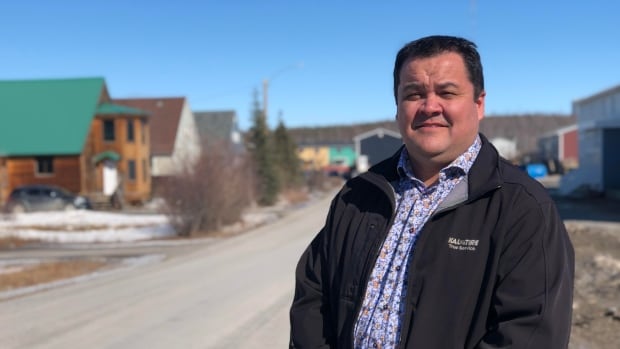