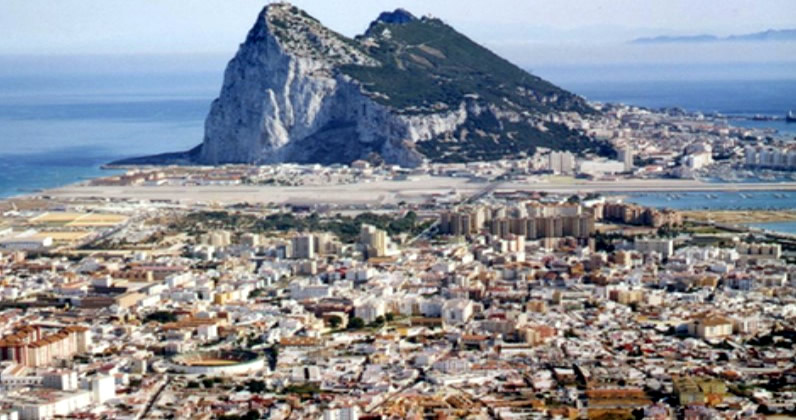 The municipal government team of La Línea de la Concepción, in the province of Cádiz, has taken another step in its aspiration for the municipality to become an autonomous community as Ceuta and Melilla, and will present to the ordinary plenary session of July 8 an agreement to launch the procedure allowing the holding of a popular consultation.

The report of this proposal, which will certainly go ahead, since the party that governs the town hall of this municipality of Cádiz, La Línea 100×100, has an absolute majority, and bases its argument on a supporting report prepared by the town hall of La Linea itself, on the advisability of holding this consultation and of addressing the Cortes Generales and the Spanish Government the application of the constitutional mechanism – which is provided for in article 144/9 – to obtain the statute of autonomy.

The question to be asked in said consultation is the following: “Do you think it is appropriate for the town hall of La Línea de la Concepción to present a petition to the Spanish government and to the general courts, to request the conversion of the municipality into an autonomous community , in accordance with Article 144 a) of the Spanish Constitution? “.

The achievement of this objective would allow this municipality to benefit from an organic-functional government regime, of competence and policy similar to that established in the autonomous regions of Ceuta and Melilla.

In any case, as the town hall indicated in its press release, it would be up to the Cortes Generales to grant the possibility of providing La Línea de la Concepción, through an organic law, with the condition of becoming a autonomous community, as indicated by sevilla.abc.es.

Thanks for reading and don’t forget to check The Euro Weekly News for all your up-to-date local and international news. 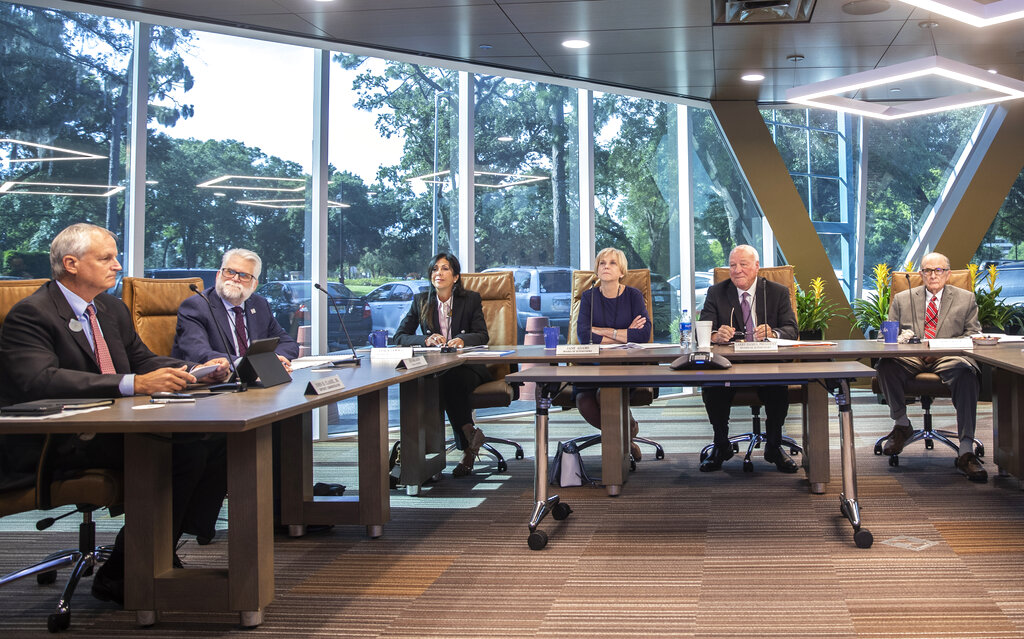