How far can gross irrationality support self-government? Can the wisdom of the community outweigh the howls for the chaos of the mob?

Civilization boils down to applying real-world technology to maximize gains and minimize damage, more or less with shared benefits (clean air and water, emergency services, toll-free highways, and the Internet). Thus, the disruption of the crowd that emphasizes critical thresholds jeopardizes any autonomous democracy. Against single-minded folly, gross stupidity or bellicose denials of what is, the fragile self-government must be nurtured. Entropy in politics accelerates when one party fuels a cacophony of chaos, increasing disruption from climate change and pandemics.

Thanks to the first rogue president who dared an autocratic, election-killing coup, epic questions and schisms are erupting – if tons of irrationality can destroy democracy, endanger majority rule, even incite to violent confrontations to resolve what the Civil War apparently did not do – who and what governs a Federal Union. Although we are not close to civil war, the question of which entity governs what simmers and tests the national balance.

Can a still tiny and delirious number of spitting militants boast of having the means and the intelligence to attack the world’s great military power? Isn’t pulling off a coup much harder than failing a presidential election, let alone being an incumbent ruining your own re-election chances? Tying insurgency fantasies to an inflated Mar-a-lago float, already leaking at the seams, exposes activists’ double miscalculations. Successful revolutionaries must outmaneuver the formidable ruling powers that are installed, backed by an army, and which require multiple unproven skills.

That doesn’t make the current battle lines any less troubling. Slightly oversimplified, in this corner, weighing like a light minority, the Party of unreason, autocracy, rigidity, cruelty and lies opposes the more populous Party of reason, science , suffrage, compromise, collectivism and relative truth. In summary: is the MAGA minority, as full of itself as it is devoid of strategic thinking, stealing the majority elections? It’s not as if budding strongmen, already willing to replace peaceful voting with brutal violence, have any calculations or hidden agendas, that MAGA’s ends justify any nefarious and illegal means.

Although economists once spoke of the rational consumer, few political scientists defend today’s global electorate as particularly rational, knowledgeable, or unbiased. The media, advertising, propaganda and reflexive identification of family/tribe/party incite the aggrieved right to indulge in obsessive hatred of Democrats – and goofy, demonic projections about “the other” . Aren’t true believers defined by low-level critical thinking, especially when they step out on a limb? As with expertise, unreasonable eye-testing and analysis, even the possibility that they are wrong, is sacrilege; this is how faith-only fundamentalists embrace the crook who alone can fix everything. Rationals know best, not only that new evidence demands a change of position, but that the worst human delusion is to believe oneself divine, incapable of error – irrationally trusting your selfish “visceral” instincts when higher intellectual powers say opposite. Try flying too close to the sun with wings held in wax.

I admit that reality has shaken my views: I once trusted that more MAGA fans, like smarter consumers, would learn from demonstrable failure, full of lies, and eventually dismiss transparent fraud without delivery. Did Trump reverse job offshoring, push infrastructure building, or even attempt better and cheaper health care reform for all, as boringly promised? Improved a chaotic foreign region? Not one, failures make failures worse. Except on racist and anti-immigration divisions, as well as demonizing liberals, Trump has failed to deliver on his promises. Instead, he hypocritically (knowing better from the start) let a pandemic become a deadly death trap for countless innocents and his own sucked-up, vaccine-resistant base. I missed how rage and attitude overwhelm the real world.

I’ve come to see how much the cult of Trump despises America, not just conservative values, but the Constitution, law, order, or the integrity of the Capitol. Barely alone, I was shocked at the degree of cowardly cynicism behind an insurgency known today for its criminal singularity and monumental folly. Likewise, how long and how much Trump would turn his Stop the Steal empty lie into a crusade. Truly, the absurdity of losers being declared winners if they complain enough. Elections are just trivialized gestures if the losing side turns defeat into a mere campaign season. Finally, I expected the Justice Engines to already indict Trump and the chilling enablers for countless crimes, violations, and contempts. I’d be glad I was wrong here, but time and timing matter: I get six months of investigations, but justice delayed is clearly justice denied. Subject: the GA video tape!

The reality of the disruption

We all know now, with horrifying impact, how Trumpism has corrupted the Right, bristling with MAGA irrationalities: 1) what once reigned supreme, a candidate’s character – followed by principles and qualifications – is obsolete, replaced by just the opposite; 2) that incitement to blind rage, not positive reform, defines Trumpism, its persistent diatribe that Democrats only exist to destroy the “real America”; 3) that any Big Trump lie is as good as any demonstrable truth; 4) that extremist and minority mob violence rightly displaces eternities of peaceful, democratic voting and majority rule; and 5) that a losing demagogue can aggressively disregard voters and results, then commit voter fraud, then start an insurrection – and so far escape punishment and remain a national leader.

Thus, years of confirmed evidence impose new conditions of engagement. For decades we have invoked various functional descriptors – right versus left, rich versus poor, liberal versus conservative, urban versus rural, religious versus secular, or educated versus less educated. Such dichotomies fall by the wayside next to this global enlightenment: the Party of Reason, even consensus truth versus the Party of Unreason and delusions that numb reality. Full screen, for all to see, captures our nightmare: the Party of Reality, trusting in reason, faces off against the Party of Unreality, loyal to fabrication and manipulation.

After all, what could be more illogical than choosing to be a candidate, knowing that elections strictly define winners from losers, and then throwing tantrums and shouting, “It’s all rigged.” What could be more irrational than complaining that only elections won by Trumpers are legitimate, as if right-wingers never rig anything? Behind this fake scandal lies the most dangerous position of all, that Only My Side Counts, this shrill party (run by a sleazy, convicted real estate scammer) holds all truth and justice. This is how Trumpism, backed by the absolutism of faith alone, corrupt democracy, beaten reason, shit on the Constitution and turns politics into a sectarian theocracy of the fittest.

The final question, the lack of accountability for gross violations of American values, id what changes the dynamic? If system-breakers and law-breakers aren’t penalized for trying to corrupt everything they touch — and fool enough voters to cede control of Congress this year, the times will be increasingly difficult for what remains of representative autonomy. If Trumpism offers no other positive, it exposes on a platter the alternatives of today. No one can say we weren’t warned. Some routes once taken come without a clear return map, leaving the messy but defensible national balance stranded perhaps at our fingertips. Again, voting also needs fingertips.

If you liked this article, please donate $5 to keep NationofChange online through November. 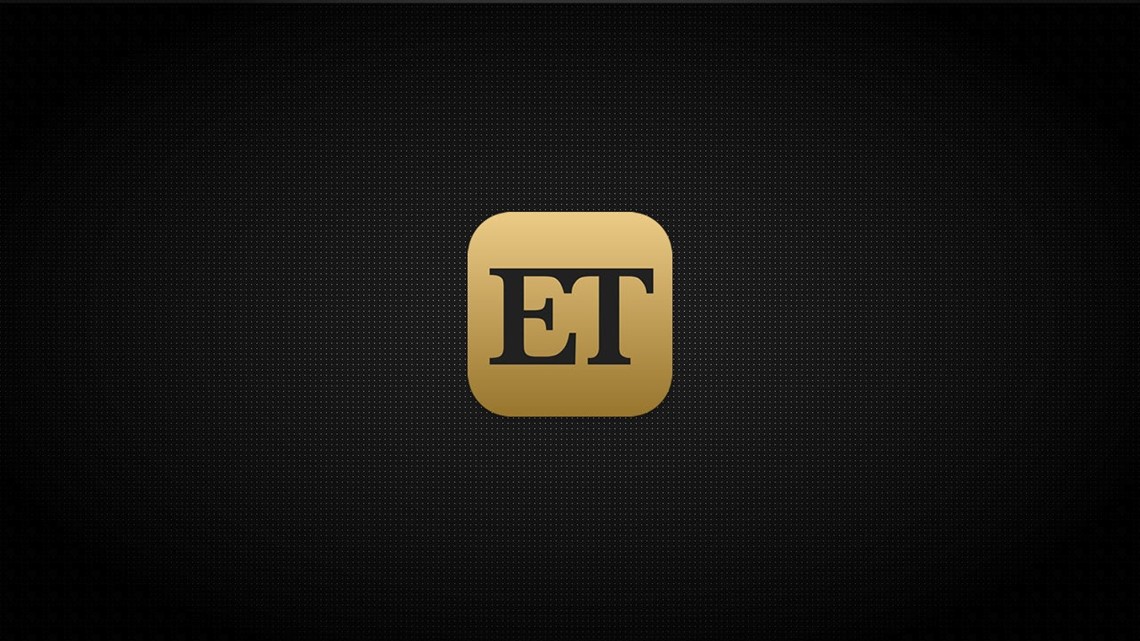