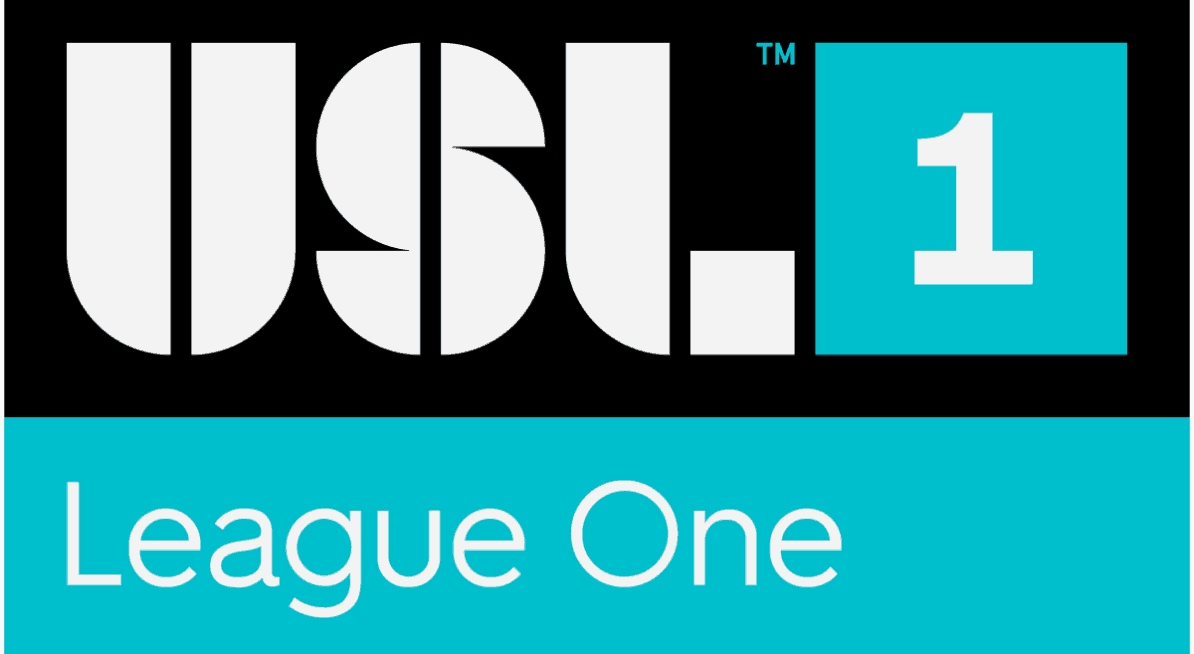 Both teams were stretched by their visitors on a compelling playoff opening night.

The No.3 Red Wolves needed extra time to secure a 2-1 win over No.6 North Texas SC at CHI Memorial Stadium as top scorer Juan Galindrez scored in the 113th minute to secure advancement.

Making his first playoff appearance, Chattanooga appeared in control of the game with the lead and a player advantage after North Texas was reduced to 10 men after a red card in the 29th minute, but the visitors fought back to score. a second-half goal for Bernard Kamungo to send the game into overtime.

The Red Wolves were also reduced to 10 players in the first overtime period, but managed to qualify to face No.2 seed Greenville Triumph SC next Saturday night.

No.4 seeded FC Tucson had to maintain considerable pressure throughout their clash with the No.5 seeded Richmond Kickers at Kino North Stadium, but an 87th-minute goal from Deri Corfe on the One shot on goal of the game for the hosts proved enough to secure the victory.

The two semi-final matches will take place next Saturday night and will be broadcast live on ESPN +.