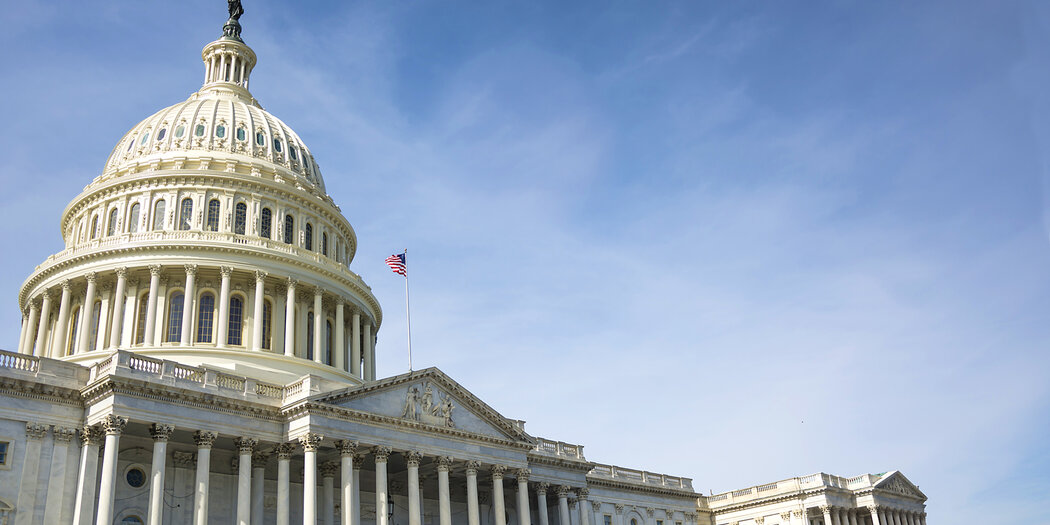 President Biden’s recently proposed budget has drawn attention to the District of Columbia’s lack of control over its own affairs. The budget would preserve a longstanding congressional ban on DC using its own tax funds to implement a legal cannabis sales system similar to those enacted in many other states and localities across the country. This ban was crafted by a Maryland congressman in direct contradiction to the wishes of the residents of the district.

The continuation of the ban follows a promise by leading House Republicans to further curtail the district’s already limited control over its own affairs if they regain Congress midterm. In fact, some have gone so far as to call for the complete repeal of the Home Rule Act, which allows for municipal government elected by DC residents.

These threats are a reminder of just how fragile DC’s local autonomy is. They also stress the importance of DC statehood not only to ensure fair representation in Congress, but also to ensure that residents of the district have the same rights enjoyed by their fellow citizens, having a say in the rules that govern their life.

Self-reliance in DC, historically a majority black city and always plural, has always been a major civil rights concern. Since 1973, the Home Rule Act has allowed residents to elect their own mayor and their representatives to a 13-member city council. Residents and activists have fought for nearly two centuries to reach even this limited democratic stage. They faced fierce opposition from segregationists in Congress who were quick to invoke white supremacy to justify the complete disenfranchisement of residents of the district.

The Civil Rights Movement, the leadership of advocates, and the passage of the Voting Rights Act of 1965 underscored the importance of DC’s autonomy. By allowing southern blacks to register to vote, the law upended many southern congressional districts and provided momentum for the passage of the Home Rule Act.

But home rule was only a partial victory. The District Clause of the Constitution gives Congress the ability “to exercise exclusive legislation in all cases whatever” within the district. The Home Rule Act ceded some of this power, but Congress reserved the right to veto any municipal policy and retained extensive control of local district tax revenues, which must still be disbursed by the through Congressional appropriations.

This has significant implications for DC residents. The ban on cannabis sales is one example among many. In 1992, Congress reversed a measure passed by the district to extend health insurance coverage to domestic partners of single municipal workers. From 1998 to 2007, Congress blocked the district from using local taxpayer money for a needle exchange program. For all but four years since 1988, Congress has prohibited DC from using local funds to provide abortion services to Medicaid recipients, disproportionately impacting women of color in the district. By making these decisions, some members of Congress deliberately subvert the will of DC residents to impose their own agenda. Others noted the “racist-tinged paternalistic attitude” behind many of these decisions.

These same attitudes now threaten the limited gains DC has made. Opponents of Home Rule cite issues like crime, which is on the rise nationally and for which DC is not an outlier. In doing so, they increasingly resorted to the kind of anti-democratic and racist rhetoric that had previously been used to justify denying DC residents the right to vote. DC Mayor Muriel Bowser, the district’s second black female mayor, has often been the target of this rhetoric.

This backlash is brewing just as Congress is getting closer than ever to making DC a state. The House passed HR 51, the Washington, D.C. Admissions Act, for the first time in 2020 and again in 2021. The bill’s Senate counterpart, S. 51, was heard in committee at during the current session of Congress.

DC, with nearly 700,000 residents, has more residents than Vermont and Wyoming and a population similar to several other states. No other country singles out residents of its own capital for disenfranchisement in this way. And yet, even the maintenance of a limited autonomy seems threatened.

Without statehood, DC residents will remain deprived of real control over their own affairs and their limited agency will continue to be exposed to further erosion. Statehood ensures that residents have the same voice in the local laws that govern their lives and say in our national life that their fellow citizens enjoy. It is high time to grant neighborhood residents the right to fully participate in our democracy.