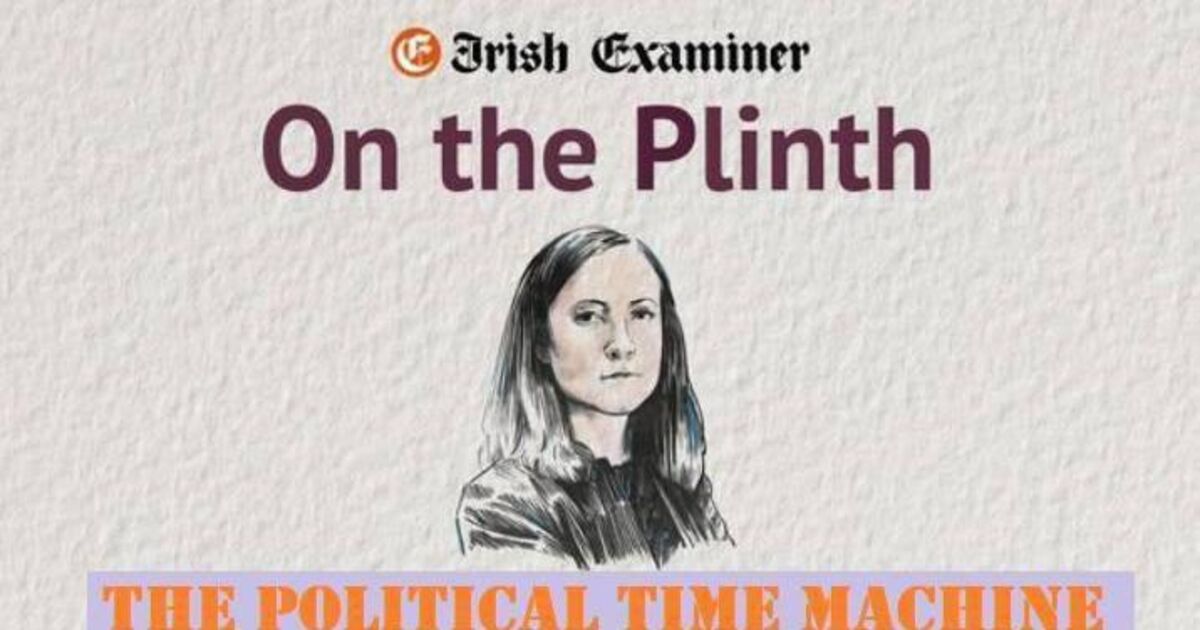 In a new addition to the “On The Plinth” initiative, Deputy Political Editor Elaine Loughlin, scans the archives and highlights some of the major political events that have made headlines this week in years past.

May 19: The first meeting of the Home Government Association, which would later become the Home Rule League, was held at the Bilton Hotel in Dublin. The meeting, hosted by Isaac Butt, brought together more than 60 people from different political and religious faiths. They passed a resolution “that the real cure for Ireland’s ills is the establishment of an Irish parliament with full control over our home affairs”.

May 25: The customs fire was carried out by the IRA in what was their largest operation during the War of Independence. Five IRA members and four civilians were killed in the shootings that took place in and around the building. The neoclassical building, inaugurated in 1791, and its administrative archives were completely destroyed.

May 22: The “Contraceptive Train” brings contraceptives across the border after some 40 members of the Irish Women’s Liberation Movement arrive in Connolly State in Dublin with “a horde of pills and others contraceptives, ”the Cork Examiner reported. “In Belfast, some women struggled to choose a device to test the reaction of Customs. For some, it was the first time they had seen a contraceptive.

May 22: The Good Friday Agreement endorsed by referendum on both sides of the border. However, a few days later, nearly 1,000 pounds of explosives were found in two cars stopped by the Garda emergency response unit outside Dundalk. Two decades on Fiachra Ó Cionnaith looked back on the key moments of the first 20 years of the peace process. You can read about the rocky road from the peace here.

A headline on the front of the Examiner announced that it was “back to the drawing board” after thieves stole the plates for the new euro banknotes en route to printers. The controversial euro concept has disappeared “somewhere between Paris and Munich”, it has been reported.

May 21: As part of his four-day trip to Ireland, Prince Charles visited Mullaghmore in Sligo to see the port where his godfather Lord Mountbatten was killed by the IRA in 1979. You can read about the visit there including the historic handshake with Sinn Fein frontman Gerry Adams here.


* “On The Plinth” coverage continues weekly in Tuesday’s Irish Examiner (in print and online). Make sure you’re up to date on major political stories as well by signing up for the On The Plinth political newsletter as well. HERE.