Home Rule, and the Protestants who took up arms against it 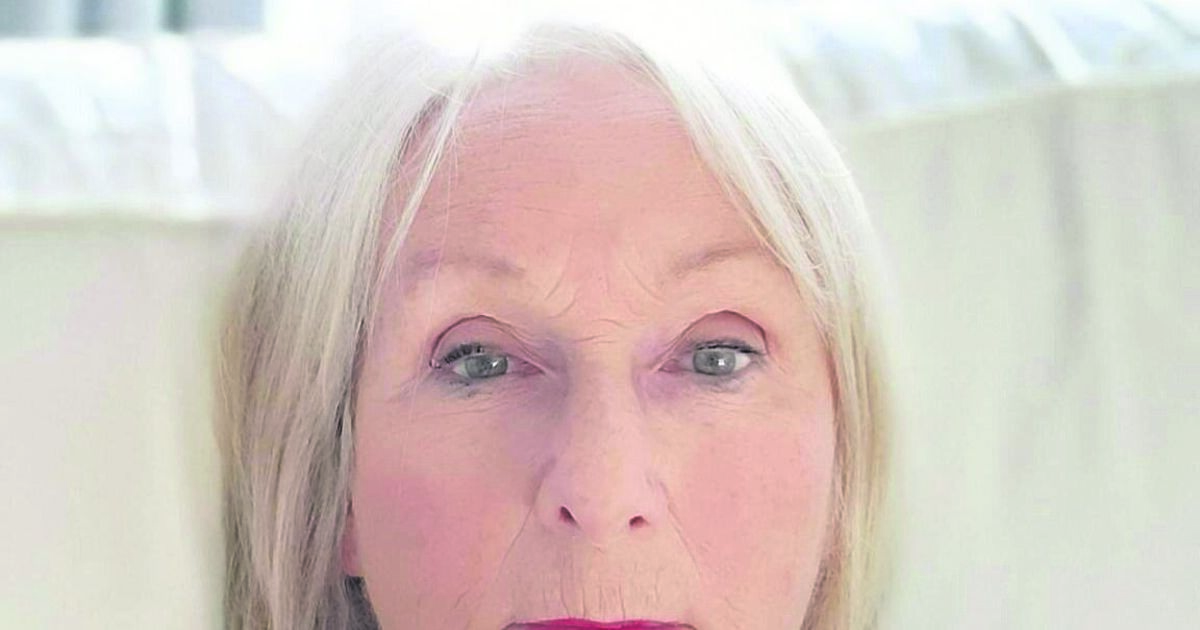 ‘MY husband Peter is English; he thought he had come to Queens University, Belfast, to go fishing; instead, he grabbed me. Northern Irish writer Ruth Kirby-Smith watches me through a zoom lens from her home in Leeds. We are talking about his recent publication ‘The Settlement’, a book that at that time I had not fully read. Little did I know that two days later I would swallow the final chapters, with the book’s heroine Sarah remaining indelibly etched in my mind.

Flipping through the velvety pages (the author tells me she didn’t personally choose the lavish paper), the reader finds himself immersed in a turbulent period in Ulster’s history, albeit less so. mentioned. The year is 1914 and Ulster Unionists are reeling from a 1912 Home Rule Bill proposing to grant self-government to Ireland. Fiercely opposed to measures that would place them under the authority of a Dublin Parliament, they formed a paramilitary force – the Ulster Volunteers – to resist the movement by force of arms. A world of political turmoil unfolds, with Nationalists installing the Irish Volunteers in direct response.

With a focus on the Protestant community and the “big house” of Lindara, the characters in “The Settlements” are all wrapped up in the Protestant political movement of the time. Ruth says that although she used names, people and places from her childhood home in the countryside south of Belfast, it’s not all based on family experiences.

‘Protestant but not Orange is the best way to describe my family. We loved the South, going to the ‘Free State’ – Rathmines in Dublin – on vacation; I knew more about the Easter Rising than what happened in the North. (The book contains a superb account of the Shelbourne Hotel in the aftermath of the rising.) “It was only after my father’s death that I began to research this period of history by North Ireland.”

Now 72, Ruth is no stranger to the most recent ‘Troubles’ stating that she nearly blew herself up twice on Belfast’s Bloody Friday in 1973.

Ruth admits that “Chapters 3 and 4 are the real story of my father; I grew up with stories of him being kidnapped and his parents coming to take him back; the letters in the book are real – I actually have them in my possession The book is peppered with a lot of characters from my past, including my grandmother who was quite stern and proper I remember the big house and afternoon tea on the horsehair dining room seats , the colonel leaning on his gardener.

Previously working as an urban planner and entrepreneur running a successful baby bag business, Ruth wanted to be a writer. “I’ve always told stories; I knew I had to learn to write with that voice, but I could never find a story that grabbed me. I went to a creative writing course in Leeds. It wasn’t until Dad’s death that I started looking into his time. The whole anti-home rule movement got me; I knew then that I had a story to tell.

The story grew out of a process of asking and answering questions about his ancestry. ‘My father was placed in foster care when he was 3 days old; the obvious question was why? A wealthy family, I began to ask what was going on in their lives. Dad was born in 1919, so I watched that period ten years beforehand. It was while reading about this particular period in Ulster history by Jonathan Bardon that I thought – what an incredible story! I didn’t know half of this stuff. People I knew who had studied history hadn’t even found out.

Originally Ruth Brown, to her knowledge, her family was not present at Carson’s mass meetings or directly involved in the Larne gun-running incident so clearly described in the book, but that was the times in which they lived. Importing arms from Germany, central Ulster The Volunteers were averted by the outbreak of the First World War she so poignantly describes, the Southern Irish Volunteers fighting the same war under Redmond (and incidentally, importing weapons from similar sources into Germany).

The 1916 Battle of the Somme, disastrous for the Ulster Volunteers, took place on July 1, at the start of the marching season. The tragedy, born in the battlefields “was mourned in the fields of Ulster during this long and sad summer. Through it all, the harvest had to be brought in and the animals fed and cared for. There was no respite for sorrow in the round of daily toil.

As an author from a Protestant background, was it difficult to be objective? ‘No, I loved it. That’s what I wanted to do. I didn’t want to write with one voice so I chose a heroine who didn’t take sides; a free-thinking anti-homeruler. To some extent, there’s a bit of me in there. I question things and I’m very open to Ireland. I was in politics in Queens during the civil rights era; almost everyone I knew in the student body was for civil rights. I didn’t want good guys and bad guys; I wanted the main character to question everything. I did not want to promote the Protestant cause. I had to balance it.

When Sarah’s character becomes involved in the arms trade in Larne, she only felt drawn in because everyone she loved was involved. “When they needed me, my loyalty to them was greater than my own managers. In doing so, I had betrayed myself a little. The writer uses overtly simple language, somewhat unusual for a novel; no one “shivers” or “shivers” or any of that nonsense; instead there are descriptions of a “face as long as a Lurgan spade” or, during an unwanted pregnancy, of “finding yourself in a real pucker”.

The author credits his simple writing style to years of compiling reports, however, he realizes in this writer that perhaps his simple writing skills boil down to his “no frills” Presbyterian background. Alliteration pledge is fine to describe something like outfits at a Venetian masquerade ball, but certainly not for hard-working Protestants in Northern Ireland.

Stating that Belfast was the industrial center of Ireland at this time with both shipbuilding and an extensive flax trade, Ruth reiterates that the main concerns of the anti-House rulers were trade; the focus of his book, Samuels’ Flax Mills, supplies the British war machine with everything from tents to bags of kit. “Now with Brexit 100 years later, it just resonates; the ‘settlement’ referred to throughout the book is about money, not religion or politics.

“My vision for the book is that readers will learn more about Northern Ireland. An English friend who read it recently said he was intrigued, researching the story, previously unknown to them, as he read’ adding ‘Having grown up in Northern Ireland, although I kept some basics, I don’t have time for religion.’ In terms of personal exploration, the author says two major themes emerged, the first being a realization that it was probably the Protestants who armed themselves first.

“The arms trade happened on April 24, 1914 when the UVF raised money to drop arms at Larne, the moment of real violence in the South came later during the Rising of Easter 1916; I found that surprising. My next surprise was the resonance today with all the trade issues. These were also at the forefront of the minds of most Protestants at the turn of the last century, apart from their fears of being subsumed by a dominant Catholic culture.

The settlement is a good torn thread woven around family, love and hardship, with business, madness, murder and debt thrown into the political quagmire. “I want people to like the book; not only because of the good characters and the story, but also because of the fun of learning about a time or place they knew nothing about. I want the reader to write it down and say “it was a great story, but I also learned something”.

Ocean City is in real danger of losing its rights of autonomy to the state.