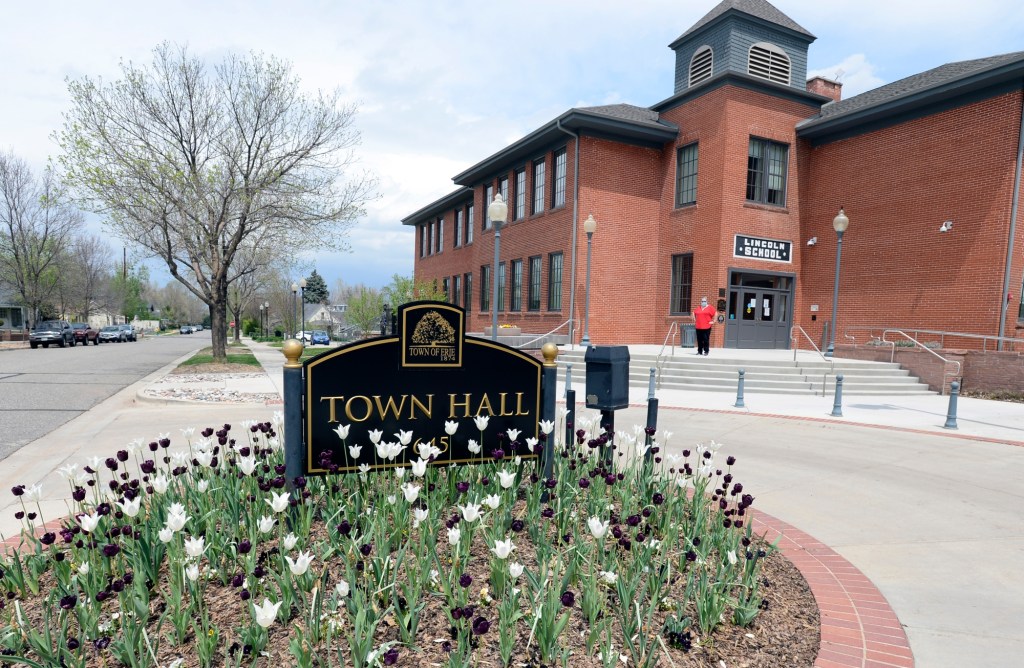 Candidates for the Erie board of directors competed on topics including self-reliance, diversity and best practices when governing a city that straddles two counties during Wednesday’s virtual candidates forum. evening.

More than 70 residents watched the online forum, which was sponsored by the Erie Chamber of Commerce and the League of Women Voters of Boulder County (LWVBC). Five of the six candidates vying for three board seats next month – Dan Hoback, Emily Baer, ​​Jeff Haverkate, Andrew Sawusch and incumbent Christiaan van Woudenberg, who is also the only current director running for the re-election, participated. Due to work commitments, contestant Ryan Kenward was unable to participate.

LWVBC member Martine Elianor moderated the discussion by asking questions selected from submissions received from residents prior to the forum.

Elianor asked the candidates to address the issue of unity within the city of Erie, which is split between Boulder County and Weld County. Ironically, this question turned out to be one of the most controversial topics discussed during the forum.

Several candidates have criticized the current council’s decision earlier this year to maintain Boulder County’s mask mandates and the declaration of an emergency throughout Erie.

Haverkate was perhaps the most vocal critic of the cross-county mask mandate, saying, “I think taking one county’s set of rules and imposing them on other people when we don’t have our own health service is an overreach of the government.

Sawusch agreed that the city does not have the authority to extend a public health mandate across counties and pledged to focus on transparency and open communication when managing inter-county crises at the ‘coming.

On the other hand, Baer argued that the city’s decision to honor mask mandates helped health care workers and hospitals, and that by wearing masks, the city was taking care of each other.

“It’s important that we all recognize that we are all more alike than different,” Baer said of the split between the two counties.

Van Woudenberg and Hoback agreed that the choice to maintain mask mandates across county lines allowed for greater continuity throughout Erie.

“The emergency declaration has also made it easier to help businesses and residents through the pandemic beyond just a mask mandate,” Hoback pointed out.

While most candidates expressed confidence in the city’s ability to govern itself by moving to self-government during their tenure, Sawusch, who works as Erie’s city planning commissioner, was skeptical of the change. that would happen in the next four years.

Some candidates had similar approaches to increasing city revenue.

Haverkate’s and Sawusch’s responses both called for the development of Erie, which would also encourage Erie residents to work and spend money in their hometown instead of commuting.

Baer was also in favor of focusing on developing Erie to increase revenue, but stressed the need to also take care of the small businesses that already exist in Erie. Hoback agreed, citing the need to reinvest all revenue back into the city.

Van Woudenburg echoed similar beliefs regarding increased income, but specifically detailed the need for affordable housing options in the city.

“People who work in Erie deserve to live here. The key to attracting primary jobs is to provide housing opportunities for people who should be working in these businesses,” he said.

Residents also submitted questions to candidates about their views on oil and gas, diversity, traffic congestion, open spaces, and maintaining the delicate balance between commercial development and the natural beauty of Erie.

To hear all the contestants’ questions and answers, visit bit.ly/3D8gkHh.

Erie’s municipal election is scheduled for April 5. All ballots have been mailed to registered voters.