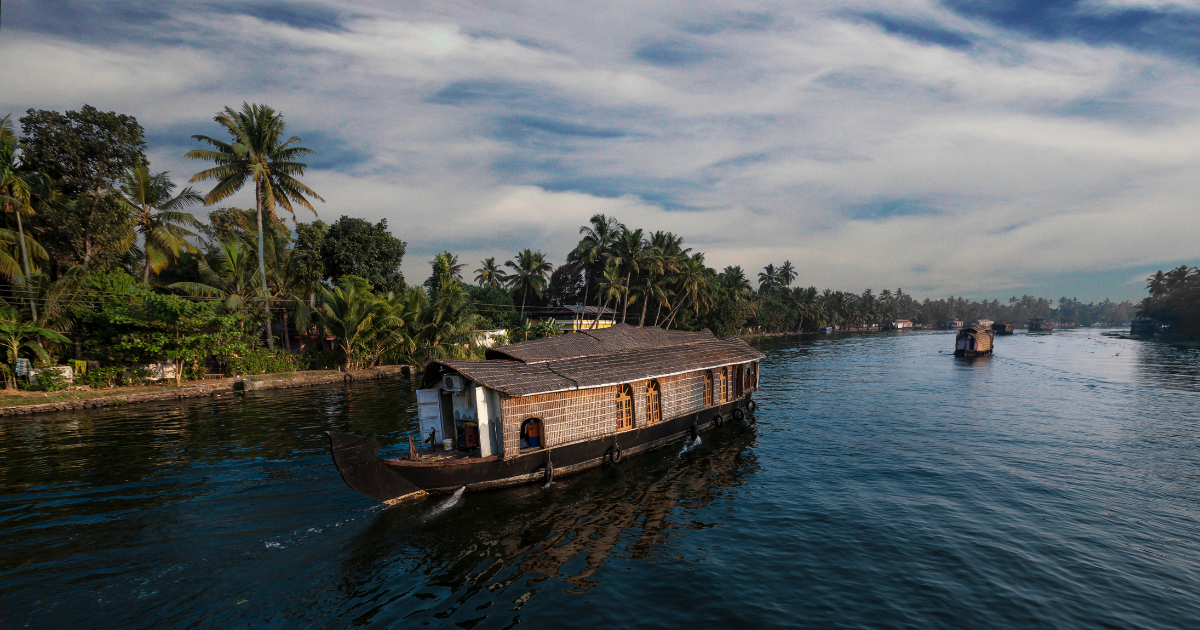 Trends in the use of plan funds by local self-government institutions in Kerala from 2012-13 to 2020-2021 are analyzed. Changes to the participatory planning methodology in 2016 resulted in better use of funds after 2017-18.

Kerala will celebrate 25 years of decentralized planning in 2022. It launched the People’s Plan in 1997 by introducing a new approach to decentralized planning with the active participation of the population, especially women and the marginalized population, in the development of programs (Issac et al 1997; Mohanakumar 2002). The model plan was unique; it involved the participation of populations at all levels, from the identification of development problems to the implementation and monitoring of projects. The Kerala State Planning Board had allocated 35% to 40% of state plan funds to Local Self-Government Institutions (LSGI) for project implementation. This campaign also aimed to represent all the muffled voices of the numerically larger sections of the people (Bandyopadhyay 1997; Mohanakumar 2002).

However, the participatory plan was not free from criticism. Das (2000) and Kannan (2000) pointed out some problems in Kerala’s model plan as it was initiated without any proper devolution of powers and an adequate description of authority rules, both administrative and operational. Despite this, all the exercises for preparing the plans were transferred to the hands of people who had no experience in the planning process. Although 35-40% of funds were allocated to LSGIs, they were unable to spend the allocated amounts in the early years (1997-2000). But that did not prevent the state government from increasing the allocation of funds in the following years. In addition, the government never took any substantial steps to assess how much money was spent by local organizations.