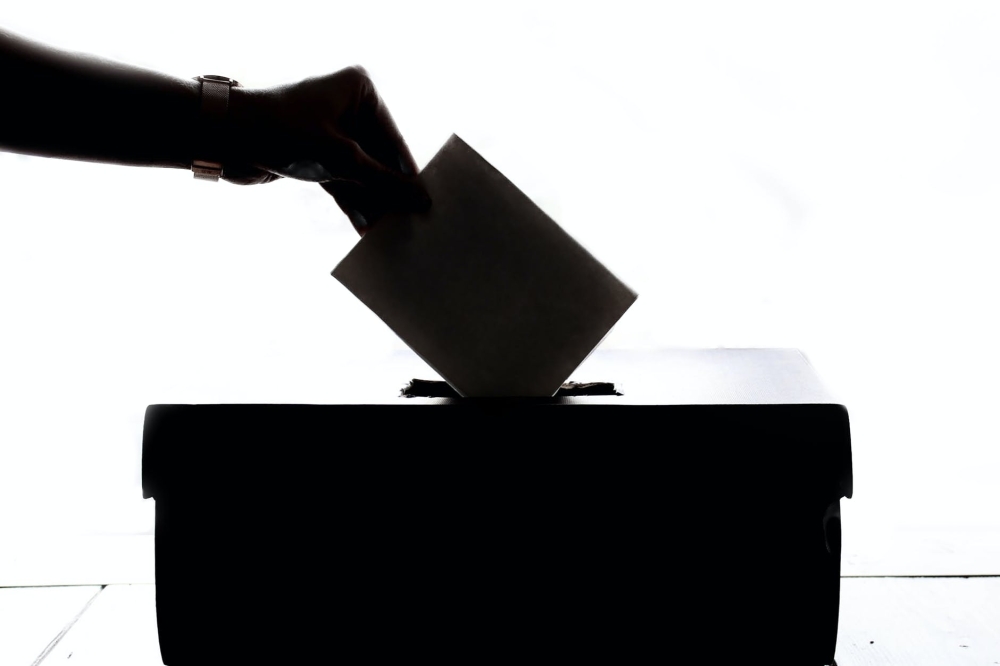 City of Chandler officials are now accepting arguments for or against Proposition 470, which would give Chandler leaders financial control over budgeting instead of following a state formula. Proposition 470 would not raise taxes, according to city council members at a March 21 town meeting.

A primary election will be held on August 2 to elect a mayor, elect three city council members and approve or reject Proposition 470.. Arguments regarding Proposition 470, also known as the rule of origin option, must be filed by 5 p.m. on March 4. Submissions are limited to 300 words, according to a press release, and the cost to file an argument is $150. Payments can be made by personal check payable to the City of Chandler, credit or debit card, cash or money order.

According to a presentation given at a March 21 city council study session, the City of Chandler is $215.82 million over budget that would have been allocated by the state. If Proposition 470 were denied, the city would have to make major adjustments to its spending practices to accommodate the state’s formula, which was created more than 40 years ago.

Some of these adjustments could potentially include cuts to street maintenance funding, the deferral or cancellation of capital projects, and cuts to public safety funding. Proposition 470, which would last four years once confirmed, has been approved 10 consecutive times since 1982.