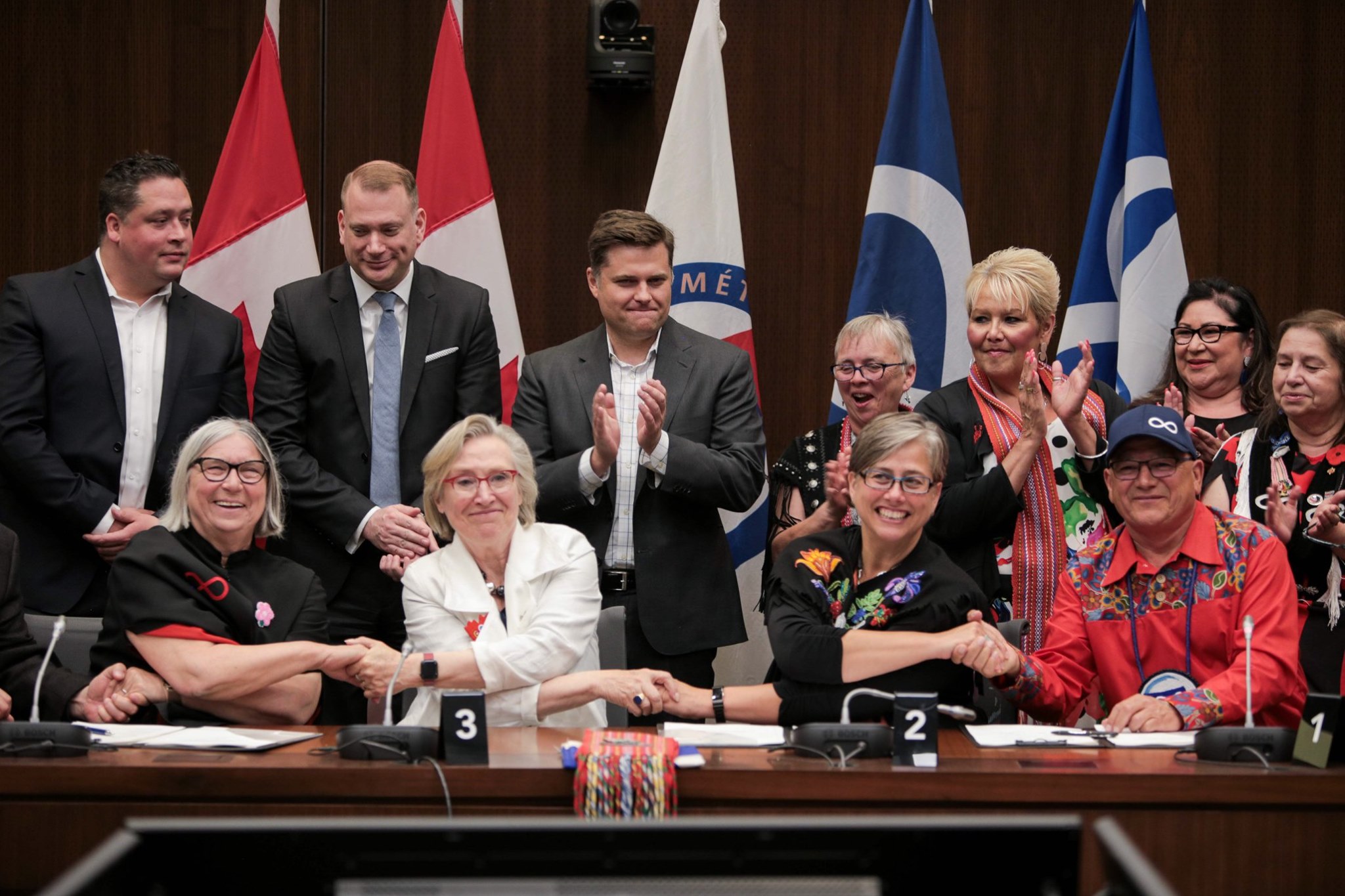 The Canadian federal government last month signed self-government agreements with the Métis nations of Alberta, Ontario and Saskatchewan, in a historic accord that could lead to reparations and resolution of pending land claims.

The Métis Nation describes itself as an Indigenous people and a nation that is neither European nor First Nation, with its own language, culture and identity. The historic agreement will now allow them to create their own constitution and formulate their own policies in a range of areas, from land to health care and housing.

“We face systemic disadvantages rooted in colonialism, racism and indifference,” said Audrey Poitras, president of the Métis Nation of Alberta in an opinion piece earlier this month.

“No non-Métis government has cared enough or been committed enough to correct these problems. Only a Métis government can or will respond to our unique needs and ambitions as citizens of the Métis Nation.

“The agreement signed by Canada and the MP seeks to put an end to generations of denial and neglect. This federal government had the courage to do what no federal government before it would have done: recognize our right to take charge of ourselves. Now we can move forward, together, in a spirit of gratitude and respect.”

See the full text of his opinion piece here.

See also more from The Guardian hereTVC here and the Globe and Mail here.