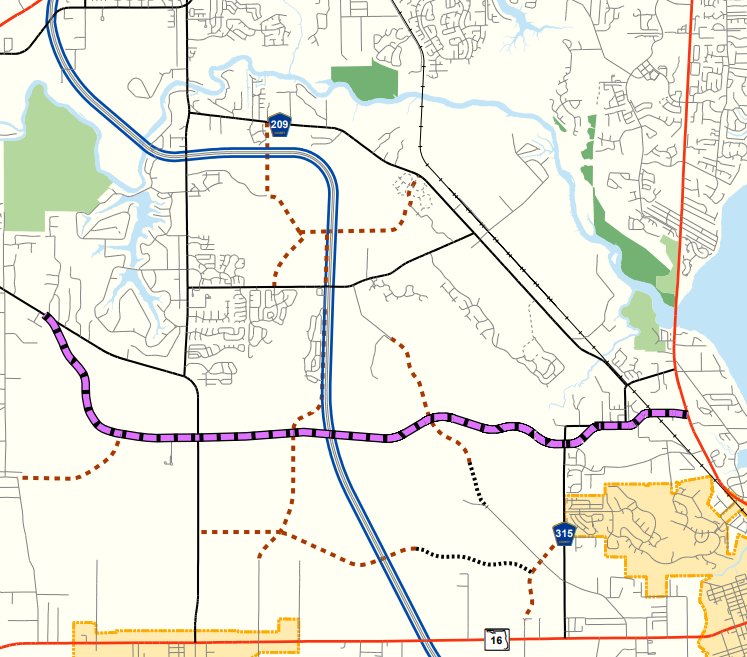 CLAY COUNTY — Local municipalities and state lawmakers are challenging House Rules issues on many fronts, from gardening to vacation rentals to how taxes can be collected .

Campbell was hired as city clerk in 2009 before being elevated to deputy city manager in 2015. Two years later, she was named to the city’s top job. She said she was honored by the League designation. Regarding the independence of cities, Campbell said that historically governments had to protect their citizens with walls and defenses, and there are parallels with today.

“…I like to think we offer the same protections. Every community is different,” Campbell said. “We need flexibility to build a community that reflects the people who have chosen to live here.”

She said Home Rule should allow towns and cities to legislate without interference.

Home Rule is a difficult proposition, however, because some cities abuse their power and this forces the legislature to act.

“To me, Home Rule means Orange Park has wide latitude to create laws and policies for the benefit of our citizens, without interference from the state,” she said.

Campbell said city and town managers need to be apolitical, though they often have partnerships with their state counterparts.

“We are proud to have established excellent relationships with our legislators and their staff,” she added. “I feel comfortable contacting any legislator to communicate the council’s position on proposed legislation.”

Kennedy was nominated by Green Cove Springs council members in 2018 after a long administrative and city manager career based in Georgia.

Kennedy said the duties he was recognized for, such as being engaged with state and federal officials, were part of his regular job. He cautioned against “broad” governance, saying what works for one community may not work for another.

“If we don’t have the problems Miami is facing, why should the state get involved in a solution and implement it statewide? Leave Miami, through the Home Rule process , to legislate the remedy for the problems they face,” Kennedy remarked. “Broad legislation at the state level that impacts cities, towns, and counties is dangerous and could have financial consequences that have a negative impact on local governments.”

Local issues must be addressed locally through locally enforced legislation, Kennedy said. He said all government matters were inherently political.

“While engaging in the legislative process and trying to influence the decisions of legislators, it is more important that we as a city identify our goals, priorities and direction for Green Cove Springs, and then we can all monitoring legislative activities to ensure that no legislation is approved that will impact our goals, priorities and direction,” he said.

The Florida League of Cities asked its members to reach out to the legislature and provide local perspectives on an issue. Casey Cook, the organisation’s director of legislative affairs, said the crop of winners this year was deserving.

“We had a record number of Home Rule Heroes this year, which shows the dedication and impact of local authorities on behalf of their residents and businesses in protecting local decision-making,” Cook said. “These local leaders have been consistently engaged and actively defended their communities throughout the 2022 legislative session. They are Home Rule heroes and we thank them for their efforts.

According to the Florida League of Cities, winners will receive their awards at a later date.