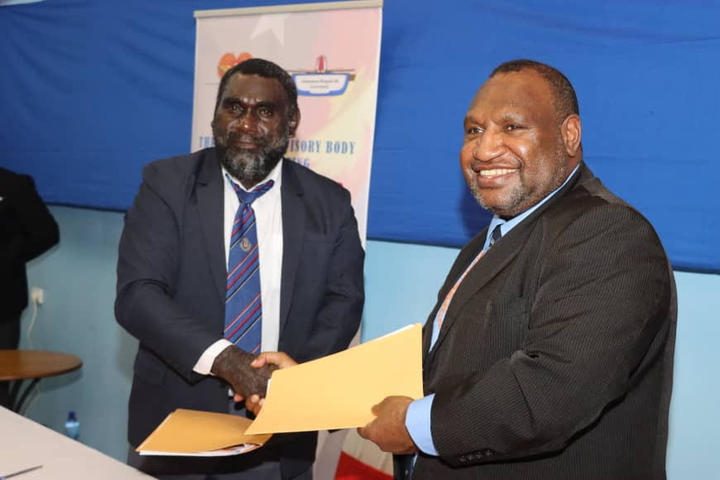 Bougainville President Ishmael Toroama has called for his autonomous region of Papua New Guinea to have a self-government in place by next year.

Toroama said this was part of the message he conveyed to PNG Prime Minister James Marape during the talks last month.

The talks were the last step in consultations between the two sides on how to proceed with the outcome of the Bougainville independence referendum, held in 2019.

In the non-binding referendum, 97.7% of Bougainvilleas voted for PNG independence. However, the PNG parliament must ratify the result for it to enter into force.

During the talks, Toroama told Marape and his delegation that Bougainville is expected to gain independence by 2025.

In the meantime, Toroama is pushing for self-government as a practical step towards full independence.

Toroama spent the past week in southern Bougainville to launch what the government calls the “Independence Ready Mission” for three constituencies.

At events in Lato, Ramu and Kopi constituencies, the president presented his government’s schedule.

President Toroama said the road would be difficult, but the results of the referendum clearly showed the desire of the people to be an independent sovereign nation.

He called for the unity, hard work and perseverance of the people to accomplish the political destiny of Bougainville.

An independence activist will be tried for having organized Yes marches

Andrew Tickell: Home Rule in this reactionary UK would not answer our problems