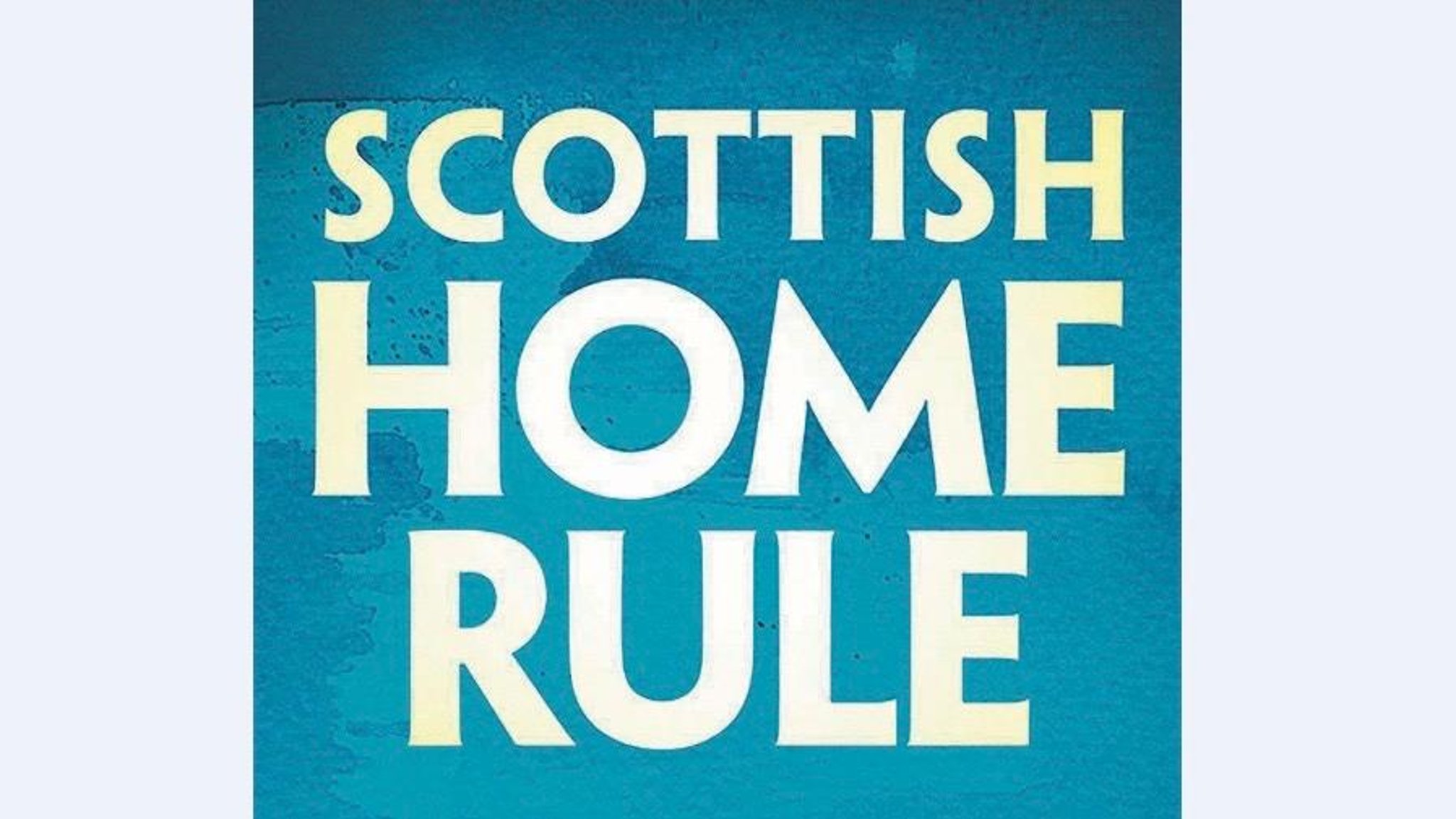 In 2016, when Britain voted with the smallest of margins to leave the European Union, the compromise models for our future relationship with the EU were so freely available that it seemed almost certain that one of the ‘them would prevail. The Norwegian model, the Swiss model, the Canada Plus model – all were waiting to be adapted and implemented smoothly; and there will undoubtedly be a lot of writing, over the years, about how quickly they have all been marginalized and made redundant, as we begin our painful four-year journey to the most difficult Brexit imaginable.

When Scotland voted to reject independence in 2014, by contrast, the only compromise plan on the horizon was Gordon Brown’s now infamous Vow, a hasty offer of improved devolution published on the cover of the Daily Record a few days before the vote, then gradually abandoned, after 2016, by the three main British parties. Ben Thomson’s new book Scottish Home Rule: The Answer To Scotland’s Constitutional Question is a serious, laudable and at times elegant effort to fill this gap, with a plan that seeks to provide a middle ground in the struggle between unionism and independence. which currently divides Scotland.

Register to our daily newsletter

Newsletter cut through the noise

Former Managing Director of Scottish investment bank Noble Group, Thomson has combined his career in the financial sector with decades of civic and public service activity, most notably with think tank Reform Scotland, and as former chairman from the National Galleries of Scotland. It is part of the great old liberal tradition of supporting radical constitutional reform in the UK in response to Scottish discontent; and in this book he sets out the arguments for a full-fledged self-rule settlement which, while leaving Scotland in the UK, would greatly increase Scotland’s autonomy and ensure in a new written constitution the statute of the Scottish and British governments. as joint and equal holders of sovereignty over Scotland.

The book is divided into three main sections, beginning with a useful but incomplete brief history of the Irish and Scottish self-government movements, continuing with a full and detailed account of how a self-reliance regulation works, and ending with suggestions on how Scottish politics could be improved under such a settlement. The three principles of Home Rule, he suggests, should be subsidiarity – decision making at the lowest possible level, close to the people – as well as full fiscal responsibility and mutual respect between different levels of government, enshrined in a written constitution.

And it is precisely this language – of reasonable agreement and mutual respect – that alerts us to why Thomson’s plan is unlikely to find substantial political support anytime soon. “All the major parties support, at a minimum, current levels of decentralization,” Thomson writes confidently, seemingly unaware that most Westminster MPs, in the post-Brexit illiberal climate of militant British nationalism, now appear to either be indifferent to it. The current decentralization agreement is openly hostile, as shown by the adoption of the recent draft law on the internal market. Under these circumstances, the political debate in Scotland has also become more polarized, with Labor and Liberal Democrats increasingly reflecting the ‘patriotic’ intransigence of the Tories, and few in Scotland now see much room for a compromise between this. dogmatic unionism and full Scottish independence.

At this point in British and Scottish politics, Thomson’s Home Rule plan appears to be a largely outdated idea. Yet it is nonetheless true in politics that whoever drafts often ultimately wins the chance to legislate. Thomson drew up his plan, in defiance of the times; and that would be a poor observer of politics, and its occasional rapid changes, which would rule out entirely the possibility that one day the time of this book might come, and Thomson’s carefully crafted plan finds itself center stage, as exactly the compromise plan as the story of sudden and unexpected demands.

Thanks for reading this story on our site. While I have your attention, I also have an important request for you.

The dramatic events of 2020 have a major impact on many of our advertisers – and therefore on the revenue we collect. We are now more dependent than ever on your digital subscription to support our journalism.

Is it time for the county to adopt self-government?