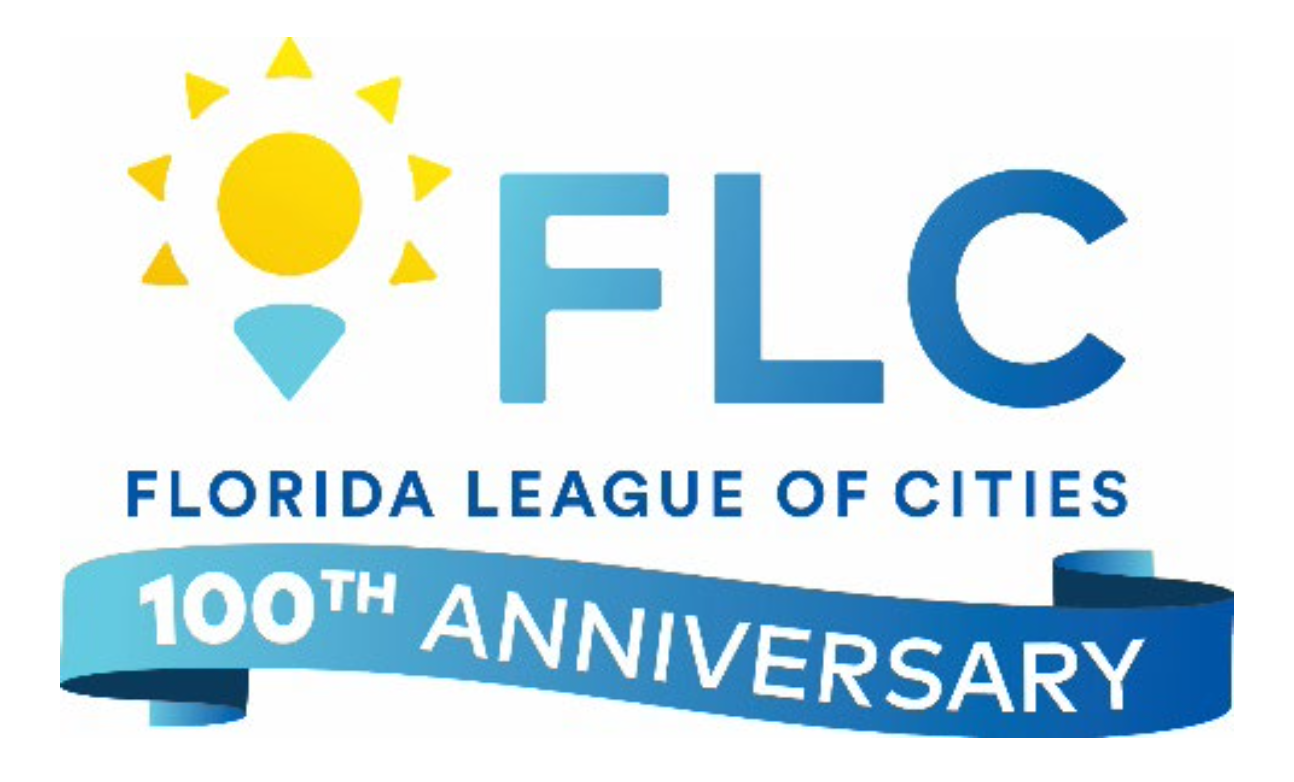 “On behalf of the League and its legislative team, we are very proud to present this year’s Home Rule Hero Awards to a deserving group of civic leaders,” said Casey Cook, FLC Director of Legislative Affairs. “We had a record number of Home Rule Heroes this year, which shows the dedication and impact of local authorities on behalf of their residents and businesses in protecting local decision-making. These local leaders have been consistently engaged and actively defending their communities throughout the 2022 legislative session. They are Home Rule heroes, and we thank them for their efforts.

“I am very honored to have been selected for this honor,” Coerper said. “I’ve always believed that the government closest to its community should be the one that makes decisions based on that community’s best interests, and Home Rule allows municipalities like Alachua to do just that.”