America’s system of self-government is miserable and okay 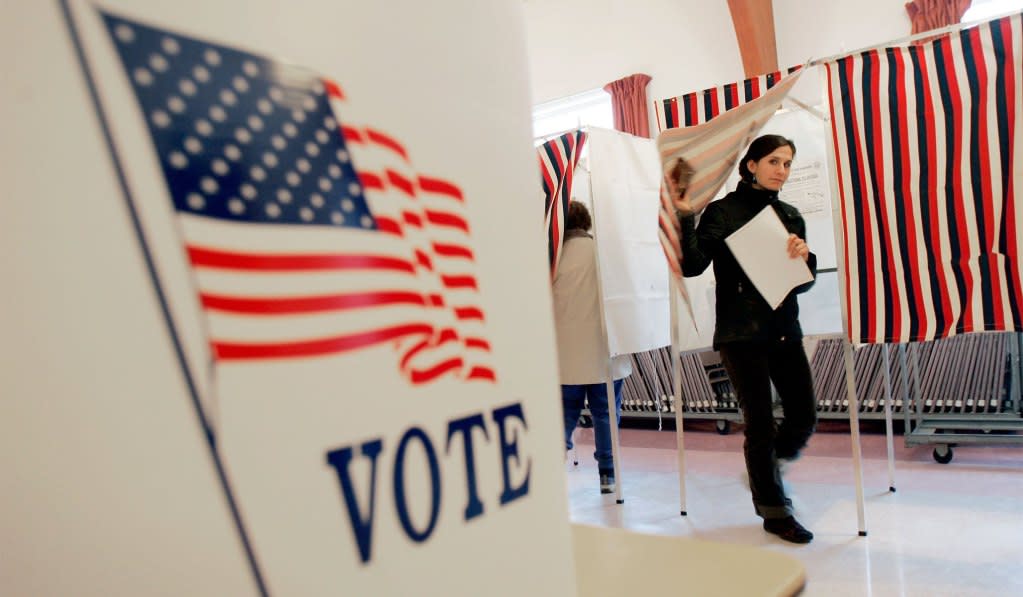 Eeveryone today is unhappy about politics, or at least it seems. Our system is down, it’s sick, it’s dysfunctional, etc. I certainly agree that our government has its share of problems (and then some!). But going against the grain that I am, I think our misery is actually a sign that she is still doing at least a few good things.

Think about the Brexit vote a few years ago. It was a huge popular plebiscite in the UK on whether the nation should separate from the European Union. The vote to “Leave” obtained a narrow majority which was very divided according to geographic, socio-economic and age criteria. Since then, the process of leaving the EU. . . didn’t go so well, as we all know.

Something like Brexit never would, could never happen in the United States. We do not have national plebiscites, on the one hand. But more importantly, we don’t give so much power to narrow majorities.

It comes down to the distinction that is often made that the United States is a republic but not a democracy. This notion is imprecise, but it reveals a key idea. The founders were committed to the idea of ​​popular government, as opposed to government by unelected monarchs. But they were deeply skeptical of the power of the people. They had good reasons for both opinions. The period between the end of the French and Indian War and the American Revolution taught settlers that a king without sympathy for his subjects is indeed dangerous. But the period between the declaration of independence and the ratification of the Constitution has taught them that popular majorities can be even more dangerous than any king.

So the drafters came up with an ingenious solution: the people would have full power to choose their governors, but in the absence of large, lasting, and substantial majorities, their rulers would find it difficult to adopt major changes. They are betting the future of the American republic on the assumption that the larger the majority, the more it represents the interests of the whole nation and the more capable it should be to govern.

This is why Brexit could never happen in the United States, at least not the way it did in the United Kingdom. The Framers would likely be appalled if 51.9% of the nation could impose its will at 48.1% on such a fundamental issue.

Now imagine that the United States struggles with its own version of Brexit, with no hope of a popular referendum and with the practical need for an overwhelming majority to support its passage. The two sides would be locked into a long, passionate and ultimately virulent debate that would make them both. . . wretched. But at least neither side could impose itself on the other.

It is, in its own way, the genius of American self-government. Without a decisive majority, both camps would be stuck in an impasse where they would make themselves unhappy. But it is the compromise that must be made, lest one party succeed in imposing its views on the opposition.

It’s not perfect, that’s for sure. The left is understandably frustrated that Donald Trump wields so much power when he did not win a majority in the 2016 election. But then again, note that the sheer extent of presidential authority is quite distant from the point of view. original founders. Ditto for the authority of the courts. It developed later.

I would much rather take power away from the executive and the courts than make our system more ‘democratic’, at least in the sense of the term Brexit. I’d much rather be miserable than live under the sweeping decisions of a faction that just happens to equal a numerical majority for a brief moment. And the reason is that I believe the Founders were fundamentally right. Majority rule is an essential quality of Republican government, but it is also its greatest threat – for majorities can be narrow-minded, short-sighted and even vengeful.

The corollary to this is that we should stop looking for individual meaning and purpose in our politics. We will never find him there. Our policy is a policy of Federalist 10 and 51, where a multiplicity of fundamentally interested factions fight each other through an incredibly complicated process, and perhaps craft a compromise that no longer or less makes anyone happy. It is not satisfactory. It is often lamentable. But this is how our government has stood for two centuries and more.