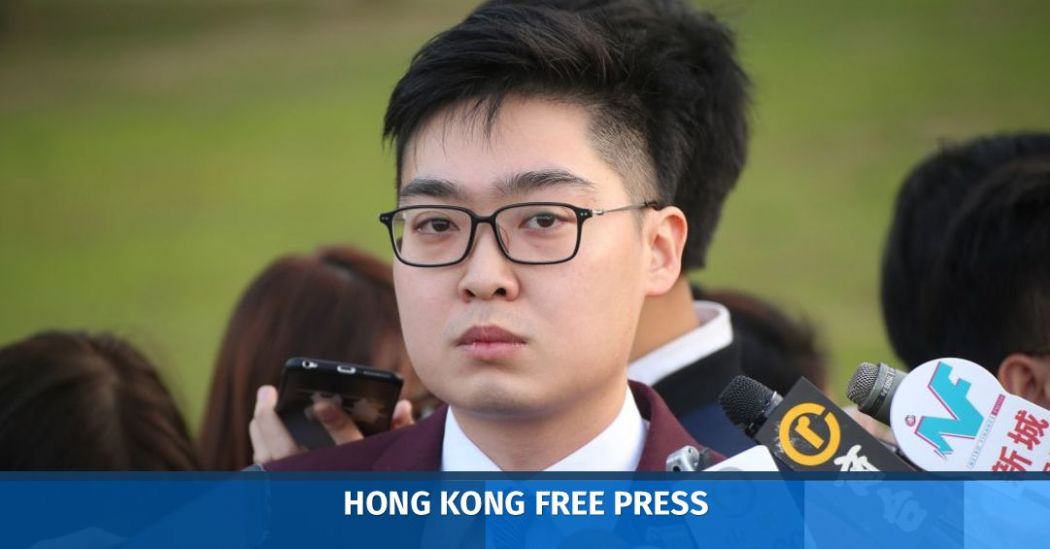 The Hong Kong National Party founder in February lost his bid to annul the 2016 Legislative Council election, in which he was barred from running. He said the case had cost millions in legal fees, but was covered by legal aid.

However, his new request for legal aid was rejected as he planned to challenge the decision in the highest court before the deadline this week. Chan said he couldn’t pursue the appeal if he didn’t get legal aid.

Chan said the legal aid department cited legal advice from former Hong Kong Bar President Paul Lam, who said the application should be dismissed because Chan had no reasonable chance of winning the court. affair.

He said he appealed the ministry’s decision, but no hearing has been scheduled.

“I will have to pay the legal fees if I submit the claim to the Court of Final Appeal, until I get the legal aid,” he told HKFP.

Chan said if he appealed the election petition to the highest court without legal help, it would cost at least hundreds of thousands of dollars and he could go bankrupt.

“I can go bankrupt – but it looks like this matter is my responsibility,” he said. “The electoral petition is not for me. Even if I win, I won’t be able to run again – there are many ways to exclude me.

“But it’s a matter of procedures and money – I’m inclined to [file the appeal]…but if I go to the Court of Final Appeal, without legal aid, it would cost millions. Without legal help, I’m not going to do it.

Chan said the call was important because he understood foreign countries were watching his case closely.

“If I use all the mechanisms of the system [to appeal]and I always fail, so I can tell the international world that this system is rotten and there are no human rights,” he said.

In a 104-page judgment in February, lower court judge Thomas Au ruled that an election official has the right to ask whether the candidate understands the relevant articles of the Basic Law.

Au said there is criminal liability for making false statements under the Electoral Affairs Commission regulations and that an officer can look into matters beyond formal compliance with the nomination form.

When he applied to run in the 2016 elections, Chan signed a declaration stating that he would abide by the Basic Law and pledge allegiance to the Hong Kong SAR. However, he did not respond to a request from a returning officer – an election official – regarding his pro-independence stance.

Demosisto party activist Agnes Chow received no official request from the election official before she was barred from standing in the recent by-elections.

Chow has not yet announced whether she will file an election petition.

Edward Leung, then a spokesman for the localist group Hong Kong Indigenous, and Alice Lai, a supporter of Hong Kong’s return to the UK, also filed election petitions after they were banned from running in 2016. Their cases did not yet to be heard in court. .