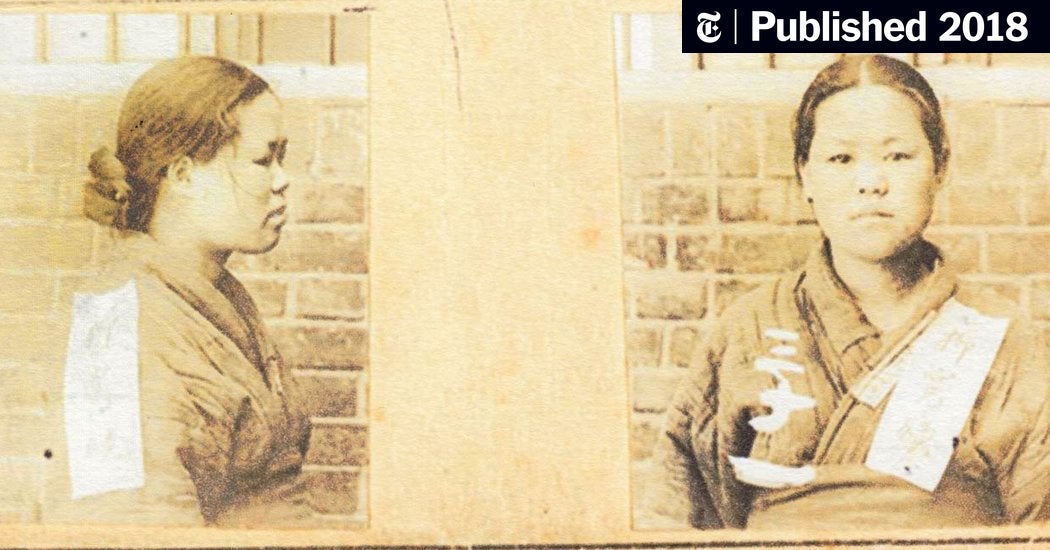 The colonial government responded quickly, ordering all schools to close on March 10. A few days later, Yu returned to her hometown, Cheonan, about 85 kilometers south of Seoul in South Chungcheong Province, with a smuggled copy of the Declaration of Independence. She went from village to village to promote the Samil movement (literally “three against one” or March 1) and to rally local residents to organize their own demonstrations.

The movement sets in quickly. Early on April 1, 3,000 people gathered in Aunae, a market in Cheonan. Yu was there, handing out homemade taegeukgi, or Korean national flags, and giving speeches calling for independence. Japanese military police arrived and shot at the crowd, killing 19 people. Yu’s parents were among the dead.

By the time the authorities called off the protests a few weeks later, about two million people out of a population of 20 million had participated in 1,542 independence marches, according to Djun Kil Kim, author of “The History of Korea. “. Over 7,000 people were killed and around 46,000, including Yu, were imprisoned. After being found guilty of sedition, she was sent to Seodaemun Prison in Seoul.

In Seodaemun, Yu called for the release of other prisoners and continued to express his support for Korean independence. She yelled at her Japanese captors and, along with other inmates, staged a large-scale protest to mark the first anniversary of the March 1 movement.

“Even though my fingernails are torn off, my nose and ears torn, and my legs and arms crushed, this physical pain does not compare to the pain of losing my nation,” she wrote in prison. “My only remorse is that I cannot do more than devote my life to my country. “