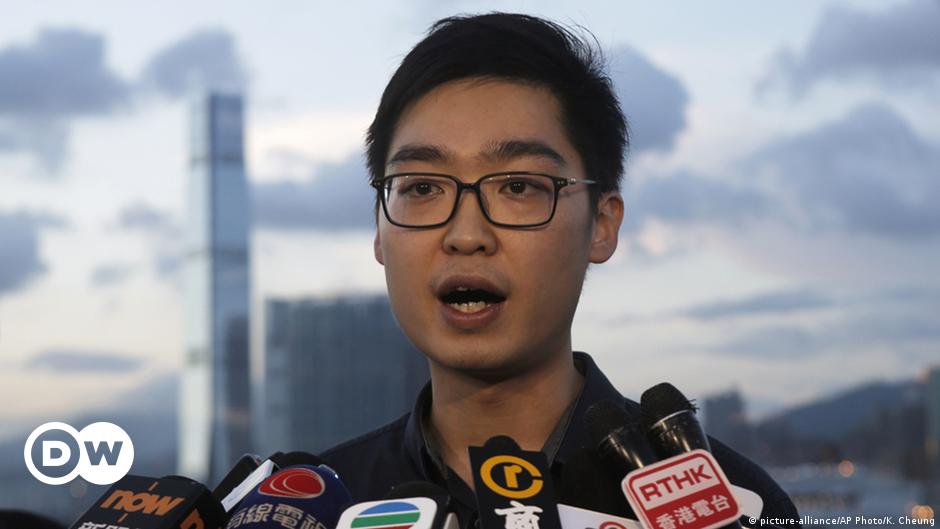 Andy Chan, who founded the Hong Kong National Party just four months ago, was banned by the city’s electoral affairs commission on Saturday.

The party was informed that Chan’s candidacy to run in the New Western Territories constituency had been “invalidated,” the “South China Morning Post” reported.

“On July 30, the National Party received an email from the government saying it had officially disqualified party chairman Andy Chan,” a statement said on Saturday.

The party, which claims growing support for the semi-autonomous city’s break with mainland China, said it was “honored” to be the first to see a candidate disqualified.

“Even if they prevent the party from participating in the elections, they cannot stop the inevitable process of Hong Kong independence,” the statement added.

A new statement that is controversial

Chan was one of at least 13 pro-democracy candidates who refused to sign a declaration accepting that the city is an “inalienable” part of China, a measure introduced by the Commission earlier this year.

Critics have called the new proclamation political censorship and an attempt to dissuade candidates from advocating Beijing’s self-determination or independence.

But despite threats to challenge that decision in court, officials in Beijing and Hong Kong insist that the defense of independence goes against the Basic Law – the territory’s mini constitution.

On Saturday, a statement by the Hong Kong government reiterated that any candidate who promotes Hong Kong independence “may not be able to uphold the Basic Law or perform his duties as a legislator.”

Last week, a survey by the School of Journalism at the Chinese University of Hong Kong found that only 17% of Hong Kong citizens supported the idea of ​​breaking with China after 2047. Among those aged 15 to 24, support for independence was almost 40%. .

The date would mark the end of a 50-year “one country, two systems” agreement that China and the United Kingdom signed when the former British colony returned to China in 1997. Beijing agreed that Hong Kong would enjoy more freedoms than others. from China until at least 2047.

Only 4% of those polled thought an escape was a real possibility, according to the survey of Cantonese speakers.

Over the past two decades, critics have accused China of breaking its deal, as Beijing increases its influence in a variety of areas, from politics to the media.

Two years ago, the territory saw a three-month wave of pro-democracy protests that crippled much of Hong Kong Island. The so-called Umbrella Revolution, which peaked at over 100,000, saw a series of sit-ins and street protests, which the governments in Hong Kong and Beijing have denounced as illegal.

Brexit, the American Revolution and the Endless Battle for Self-Government 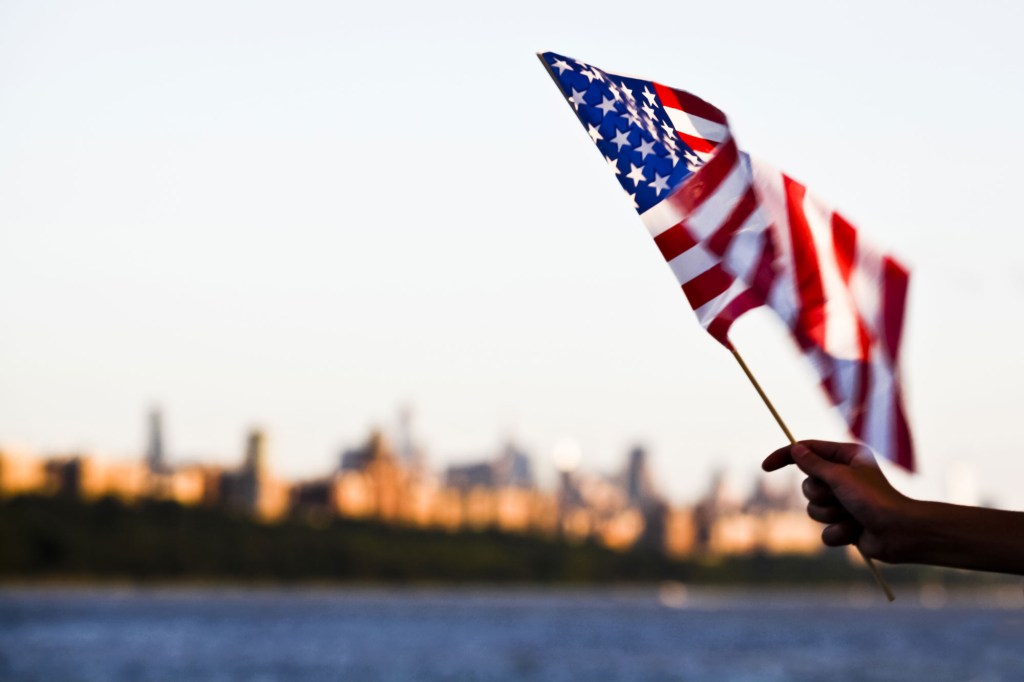 Two hundred and forty years before Brexit, there was Amexit, also known as the American Revolution.

In terms of historical consequence, the Brexit vote and the American Revolution do not occupy the same universe, but they are linked by a belief in popular sovereignty and a refusal to be ruled by a distant authority with only an attenuated mechanism – if this – for representation.

The Revolution was fueled by popular passions that shocked and embarrassed some more cautious colonial elites at the prospect of seceding from Britain, echoing the elites’ reaction to Brexit.

John Adams rebuffed “sneers and rebuffs” directed at “the multitude, the million, the populace, the vulgar, the mob, the herd, and the rabble, as the great always like to call them.” (I am indebted to the masterful new book “Toward Democracy” for this quote and others.)

If pro-Brexit forces seem too sensitive to British sovereignty, consider the sensitivity of the architects of the American Revolution. They believed that if the government only had the leeway to rule arbitrarily, it was already tyrannical. It is necessary, Adams warns, “to nip the seeds of arbitrary power in the bud.”

The Founders sought to protect the fundamental principle that the people, again Adams’ words, are “the source of all authority and the original of all power”.

Alexander Hamilton wrote that “the only distinction between slavery and freedom” is whether man is governed either “by the will of others” or “by the laws to which he has given his consent”.

By this standard, the case against the British Parliament was very intuitive: the MPs did not live in the colonies and the settlers did not elect them.

If the arguments were often complex, could Parliament impose “external” taxes, but not “internal” taxes? – the crux of the problem was not. Benjamin Franklin wrote as early as 1768 that either “parliament has the right to make all laws for us” or “it has the power to make no laws for us”.

When it arrived, the American Revolution was a very British affair. His supporters cited British writers like John Locke and Algernon Sidney, long-held freedoms under the informal British constitution, and their own rights as Englishmen. “Perhaps there never was a people,” wrote Samuel Adams, “who found themselves more strongly attached to their natural and constitutional rights and liberties than the British colonists on this American continent.”

History did not come full circle, but it did look over its shoulder when one of Brexit’s leading proponents, Conservative politician Michael Gove, cited the American Revolution as the inspiration for the separation of the EU Britain.

Of course, the circumstances are very different. The EU did not suspend the British Parliament. He’s not sending a fearsome fleet across the English Channel to crush all resistance and hunt down UK Independence Party leader Nigel Farage and hang him (although some EU officials may harbor that fantasy ). Britain obviously did not become a newly independent nation when Brexit passed.

But the Brexit vote reminds us that the threat to self-government never really diminishes; it simply takes different forms (and more or less benign or harmful). This is why self-government must always be jealously and jealously guarded – something our ancestors understood and practiced.

Levi Preston, captain at the Battle of Concord, explained decades later why he had fought: “What we meant by opting for these red coats was this: we always ruled ourselves, and we always had the intention to do so. They didn’t mean we should.

It’s a sentiment as relevant today as it was over 200 years ago – and always will be as long as men yearn to be free.